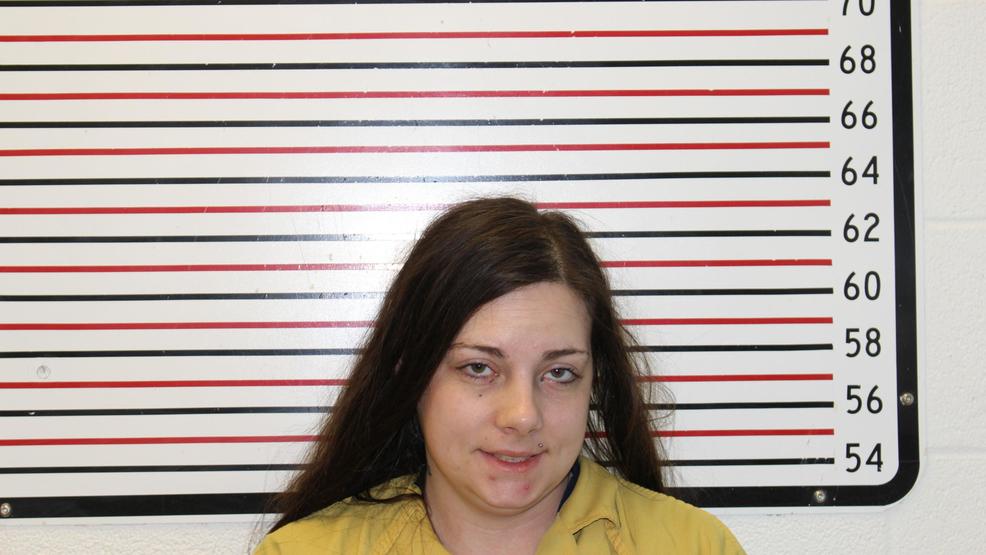 ASTORIA, Ore. (KATU) – A Warrenton woman has been charged with first-degree animal abuse after police say she killed a Chihuahua by cooking it in an oven.

According to a probable cause affidavit from the Warrenton Police Department, officers began investigating a report of animal abuse Monday. Someone had told police that 28-year-old Noelle Georgia Moor had put her Chihuahua in an oven and cooked it.

When police contacted Moor, she told them that she placed the dog in the oven “because she thought an ex-boyfriend was inside the dog.”

The Chihuahua was 7- years- old.

Officers went to the residence on Northwest Fourth Street in Warrenton and found a dead dog on the burner of the oven.