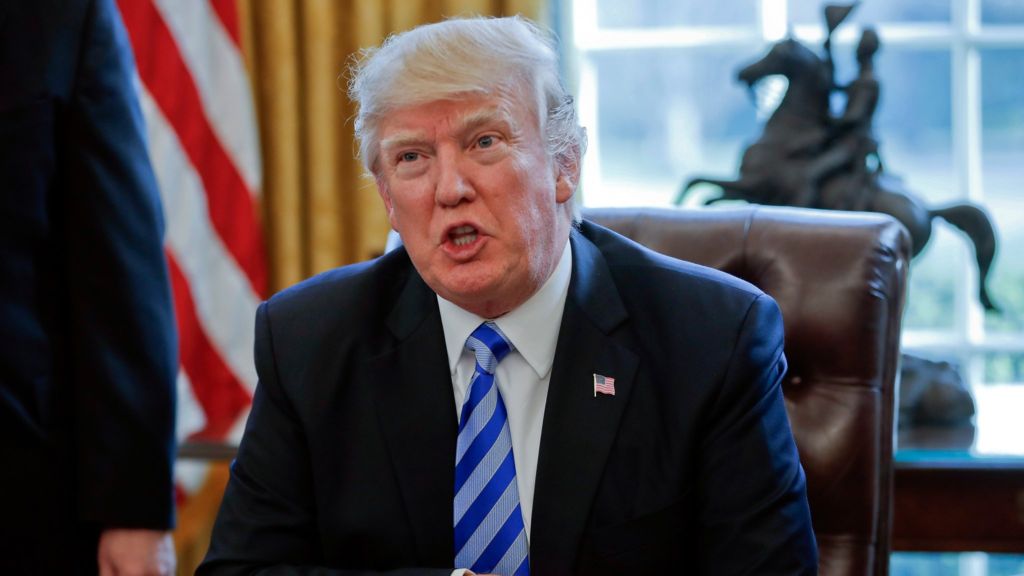 US President Donald Trump says he will turn to tax reform, following his failure to get his healthcare bill through Congress on Friday.

The draft bill would have scrapped the Affordable Care Act of his predecessor Barack Obama, which was opposed by Mr Trump’s Republican party for years.

Obamacare requires all Americans to have healthcare but offers subsidies to people on low incomes.

Mr Trump’s bill was withdrawn because of a lack of support from Republicans.

They control both houses of Congress, and the withdrawal is a major setback for the new president.

Mr Trump campaigned on his skills as a dealmaker.

“I would say that we will probably start going very, very strong for the big tax cuts and tax reform. That will be next,” Mr Trump told reporters at the White House.

However, the tax cuts were supposed to be paid for by savings from the withdrawn healthcare bill.

Without the spending cuts in the failed bill, any tax cuts will add to the federal budget deficit.