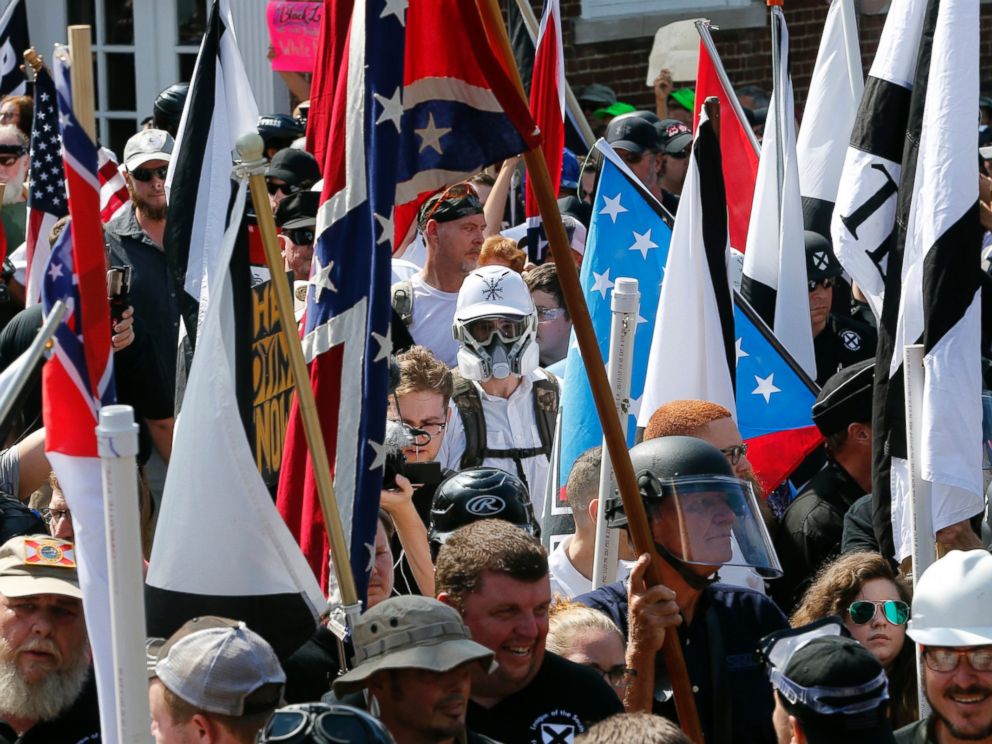 Law enforcement failed to adequately plan for or respond to a violent white nationalist rally this summer in Virginia, leading to “deep distrust of government” in the Charlottesville community, an independent review released Friday found.

Former U.S. Attorney Tim Heaphy’s monthslong investigation found a lack of coordination between state and city police and a passive response by officials to the chaos. The report also found that police removed an officer from an area where a car plowed into counterprotesters and killed a woman and injured 19 others, leaving only a small sawhorse in place at the time.

“Supervisors devised a poorly conceived plan that under-equipped and misaligned hundreds of officers. Execution of that plan elevated officer safety over public safety,” the report found.

The City of Charlottesville also did not protect free expression on Aug. 12, the report said.

“This represents a failure of one of government’s core functions — the protection of fundamental rights,” it said. “Law enforcement also failed to maintain order and protect citizens from harm, injury, and death. Charlottesville preserved neither of those principles on Aug. 12, which has led to deep distrust of government within this community.”