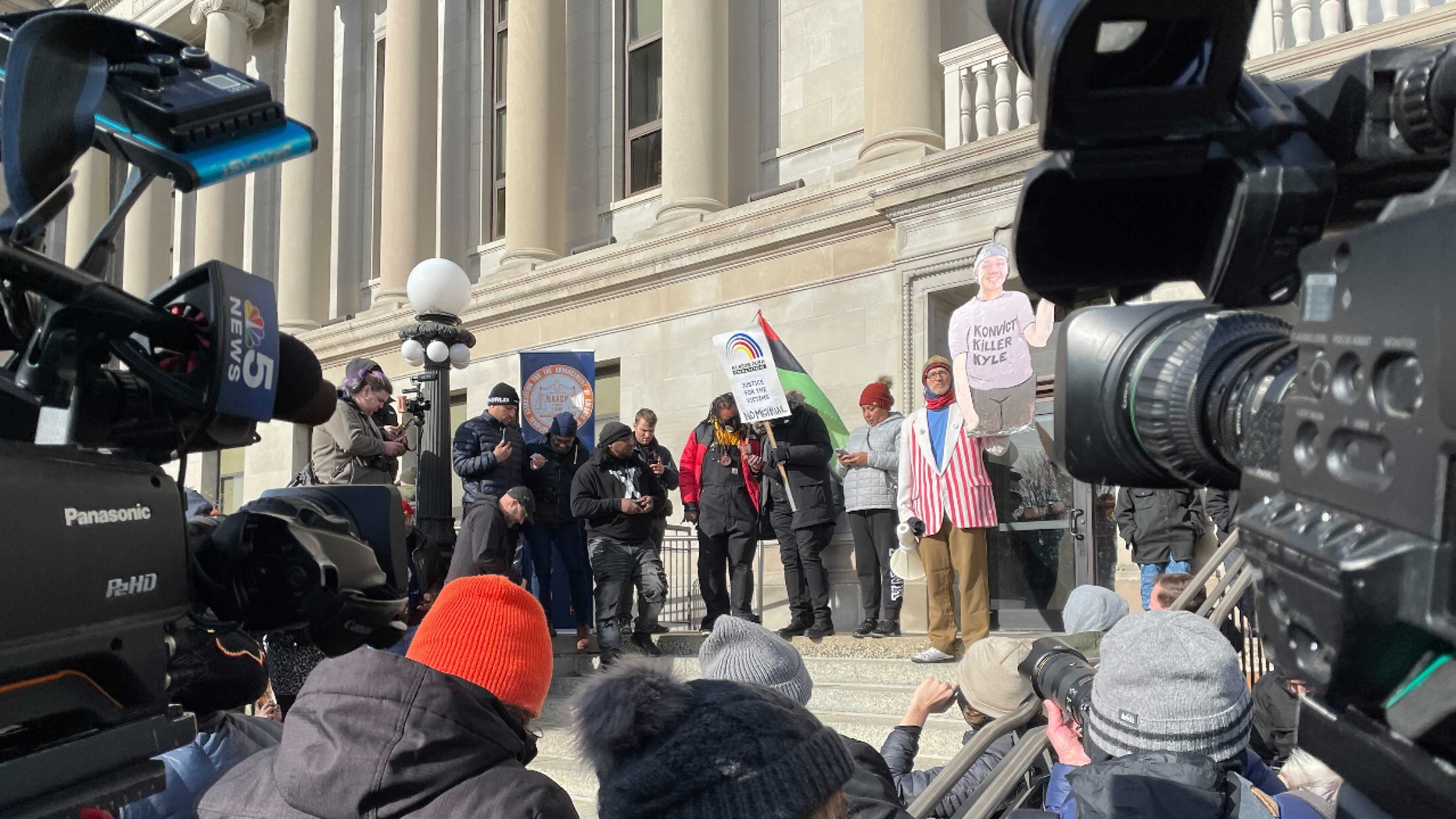 Jurors in Kenosha, Wisconsin, on Friday declared Kyle Rittenhouse not guilty on all counts, capping off an intense trial surrounding the deadly unrest in that city last summer.

Rittenhouse, 18, would have faced a mandatory life sentence if found guilty and convicted of first-degree intentional homicide.

“I couldn’t have asked for a better jury to work with and it has truly been my pleasure,” Judge Bruce Schroeder said after delivering the verdict. “I think, without commenting on your verdict, the verdicts themselves, just in terms of your attentiveness and the cooperation that you gave to us, justifies the confidence that the founders of our country placed in you so I dismiss you at this time.”

He continued: “You’re never under any obligation to discuss any aspect of this case with anyone. You’re welcome to do so as little or as much as you want.”

The verdict came on the fourth day of deliberations and 15th day of the trial.