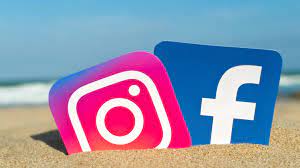 A Russian court declared Meta, the parent company of Facebook and Instagram, an “extremist organization” on Monday, making its work in Russia illegal. The decision excludes WhatsApp, which Meta also owns.

The full scope of the ruling’s impact remains unclear. An extremist designation in Russia typically outlaws any commercial activity or even the display of brand symbols. In the hearing, government prosecutors appeared to specify that regular people using Facebook or Instagram would not face prosecution.