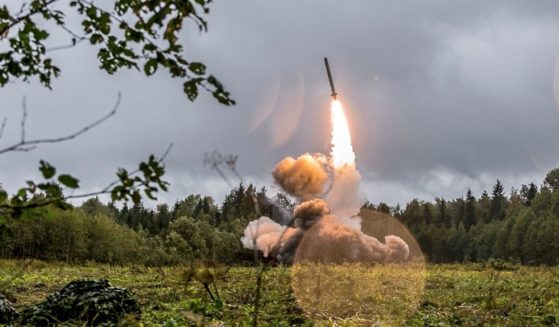 Nuclear-capable missiles will be moved onto the doorstep of two NATO nations as Russia rewards its ally Belarus.

On Saturday, Belarus President Alexander Lukashenko, who met with Putin in St. Petersburg, Russia, criticized the “aggressive,” “confrontational” and “repulsive” policies of Lithuania and Poland, according to U.S. News and World Report.