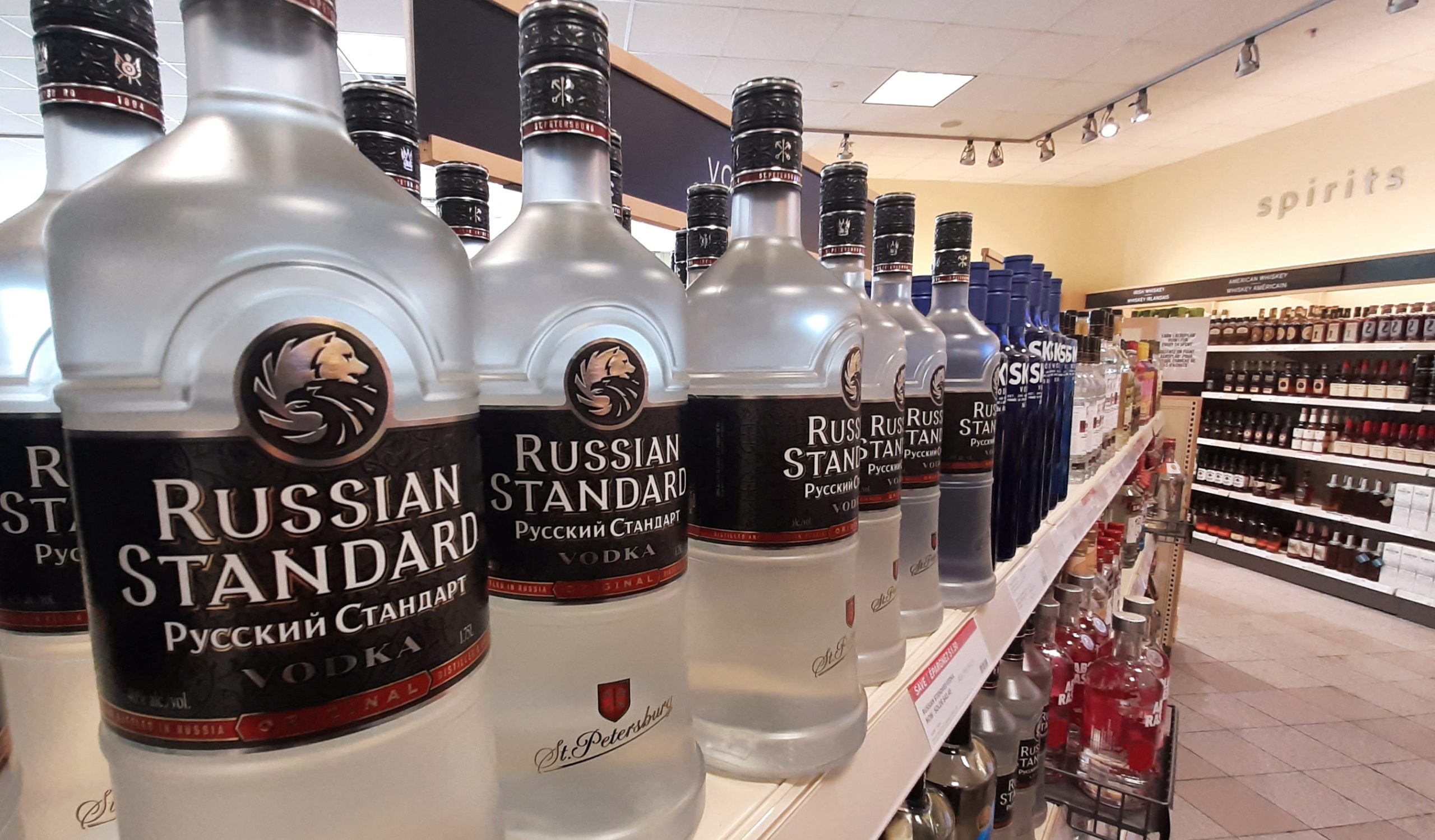 Liquor stores across the U.S. and Canada have started throwing out their stocks of Russian vodka in protest of President Vladimir Putin’s invasion of Ukraine, according to reports.

In Ontario, Canada, Finance Minister Peter Bethlenfalvy directed the provincial Liquor Control Board to have stores remove Russian vodka and other alcoholic products, according to the Canadian Press.