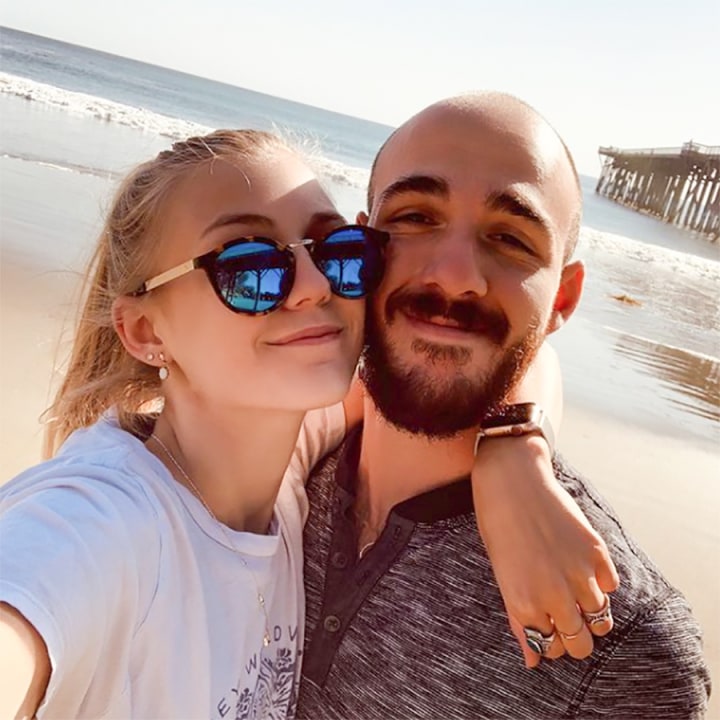 Brian Laundrie left behind writings showing his “responsibility” for the death of girlfriend Gabby Petito, whose disappearance last year launched a massive search from Utah to Florida, the FBI said Friday.

Federal investigators formally closed the book on the probe of Petito’s whereabouts and death after the 22-year-old social media influencer’s body was found on Sept. 19 in Bridger-Teton National Forest in Wyoming.

“All logical investigative steps have been concluded in this case,” FBI Denver Special Agent in Charge Michael Schneider said in a statement.

“The investigation did not identify any other individuals other than Brian Laundrie directly involved in the tragic death of Gabby Petito. The FBI’s primary focus throughout the investigation was to bring justice to Gabby and her family.”