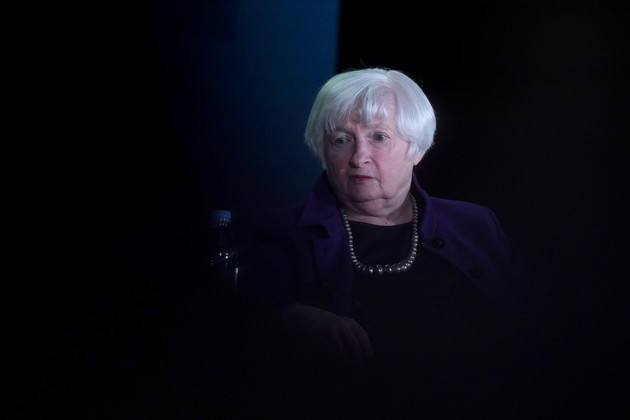 America is driving the West’s response to the war in Ukraine. But U.S. officials are struggling to project a global response to a worldwide economic slowdown.

A sense of dread surrounded meetings of finance ministers and central bankers in Washington this week, amid one of the most foreboding moments for the world economy in years. The list of worries was alarmingly long: stubbornly persistent inflation, crippling interest rates, panic around the worsening energy supply crisis, manic markets and the spiraling of the U.K. government.

“The worst is yet to come,” IMF Managing Director Kristalina Georgieva said this week, capturing the tone that pervaded the discussions of the world’s most powerful economic officials.

Absent from the frenzy: The kind of sweeping, coordinated effort the U.S. has led in previous episodes when the global economy was on the brink.