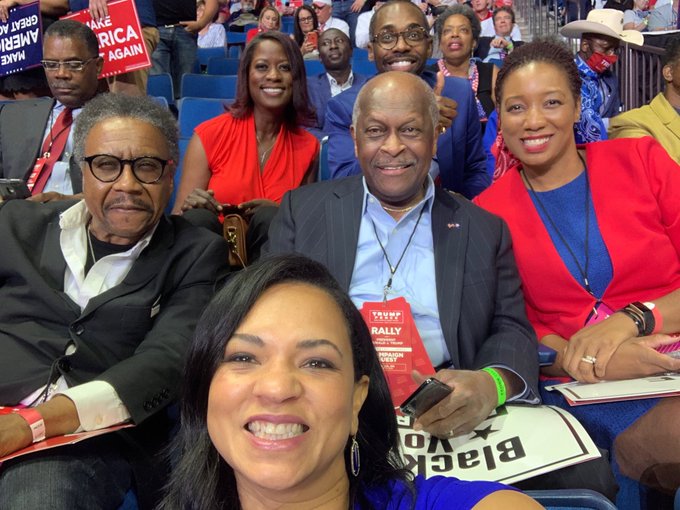 Cain, 74, first went to an Atlanta hospital for treatment on July 1, his staff had said.

“Herman Cain – our boss, our friend, like a father to so many of us – has passed away,” the statement on his website said, noting there were “hopeful indicators” in recent days that he’d recover but adding: “And yet we also felt real concern about the fact that he never quite seemed to get to the point where the doctors could advance him to the recovery phase.”

Former Cain staffer Ellen Carmichael tweeted Thursday morning: “I’m very saddened to learn of the passing of my former boss, Herman Cain. I’m bracing for the cruelty online about how he deserved to get COVID and die because of his politics. We’re living in a dark time. But, they didn’t know him. I did.”