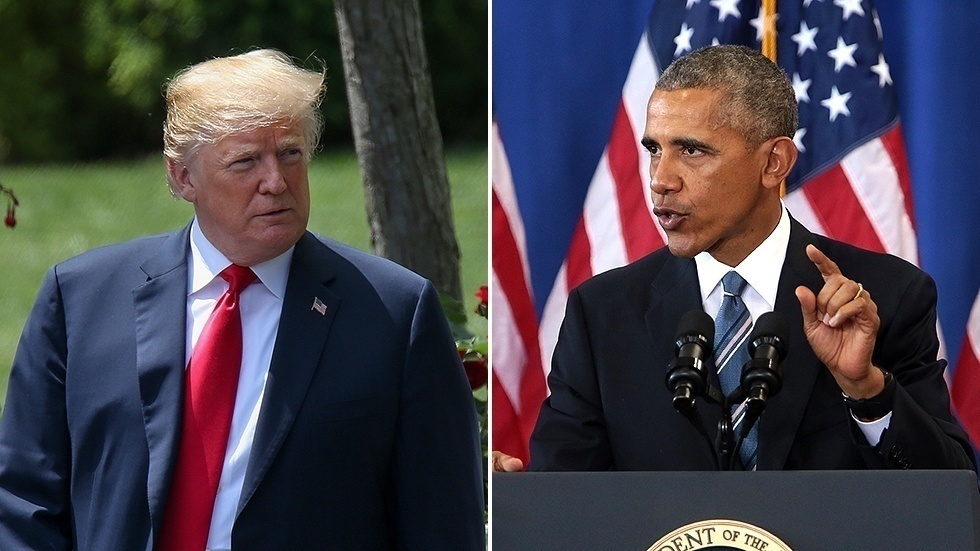 Former President Donald Trump expressed admiration for Barack Obama at an event on Saturday night, after years of criticizing and insulting him.

Trump made the comments to Bill O’Reilly on the first night of their four-date History Tour in Sunrise, Florida.

“I liked him,” Trump said about former President Obama, according to The Sun Sentinel, despite the crowd booing Obama’s name.

Trump added that he thought the Democrat was “smart and sharp,” the paper said.