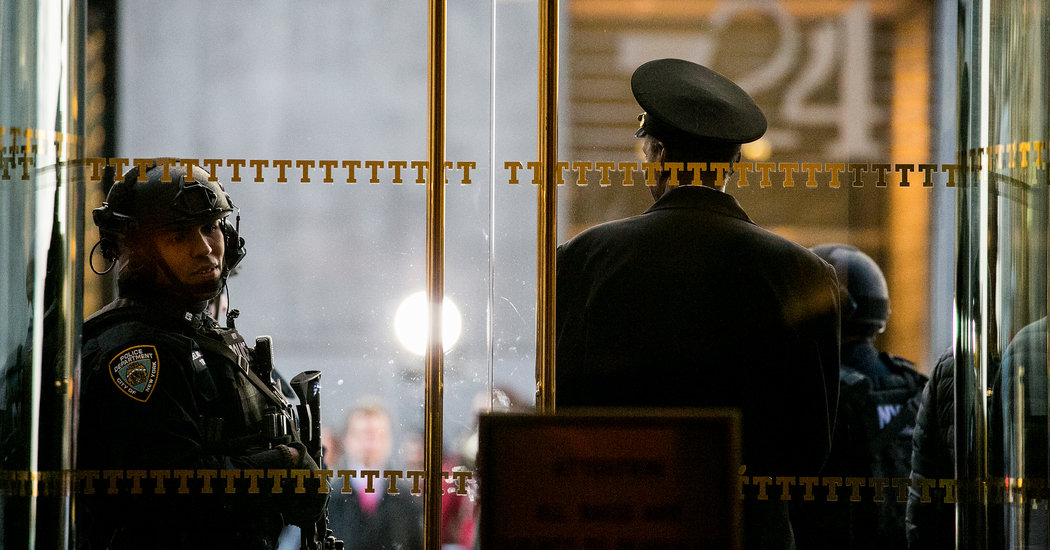 The Trump Organization spent months trying to drive off the culinary union from its Las Vegas hotel, losing one legal battle after another before a federal labor board.

Soon Donald Trump’s company, which has refused to bargain with the union after housekeepers and other employees voted to join last December, could gain some leverage.

As president, Trump will be able to appoint two new members to the National Labor Relations Board, giving the agency a 3-2 Republican majority that could be more sympathetic to Trump.

“We hope that Mr. Trump doesn’t use his power to interfere, considering he has a financial interest in the outcome,” said Bethany Khan, spokeswoman for Culinary Workers Union Local 226.

For example, Trump’s corporate lenders include Deutsche Bank, which has been in talks with the Justice Department to settle a mortgage-securities case for possibly billions of dollars, a process that the Trump administration could inherit.

China, a frequent target of Trump during the campaign, has loaned millions of dollars through the state-owned Bank of China to a Manhattan office tower on Avenue of Americas co-owned by Trump. “How will this impact Trump’s official relationship with China in his capacity as president?” said Fred Wertheimer, president of Democracy 21, a watchdog group.