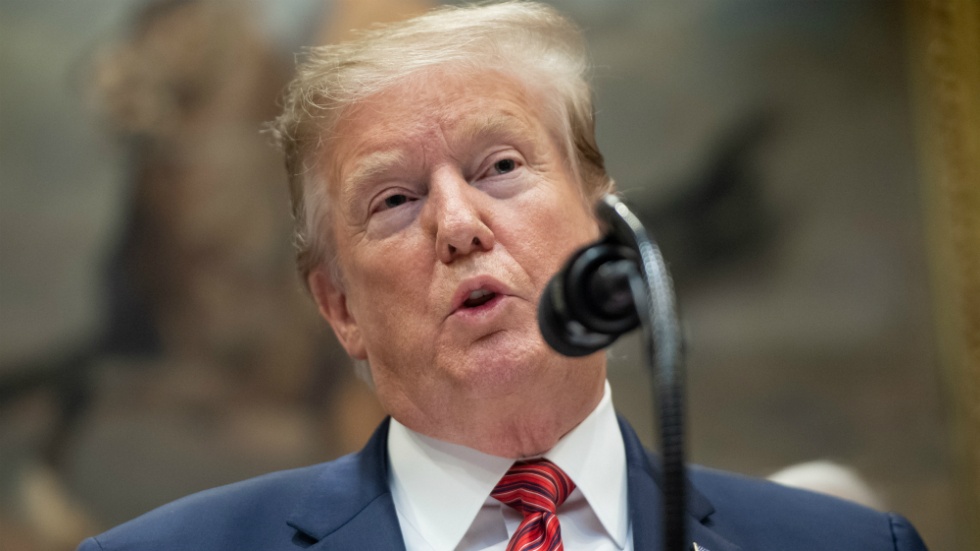 President Trump on Monday unveiled his 2020 budget proposal, calling for domestic spending cuts of 5 percent across the federal government.

The proposal would raise overall defense spending to $750 billion, up from $716 billion in 2019, while slashing nondefense programs to $567 billion, down from the $597 billion allocated in 2019.