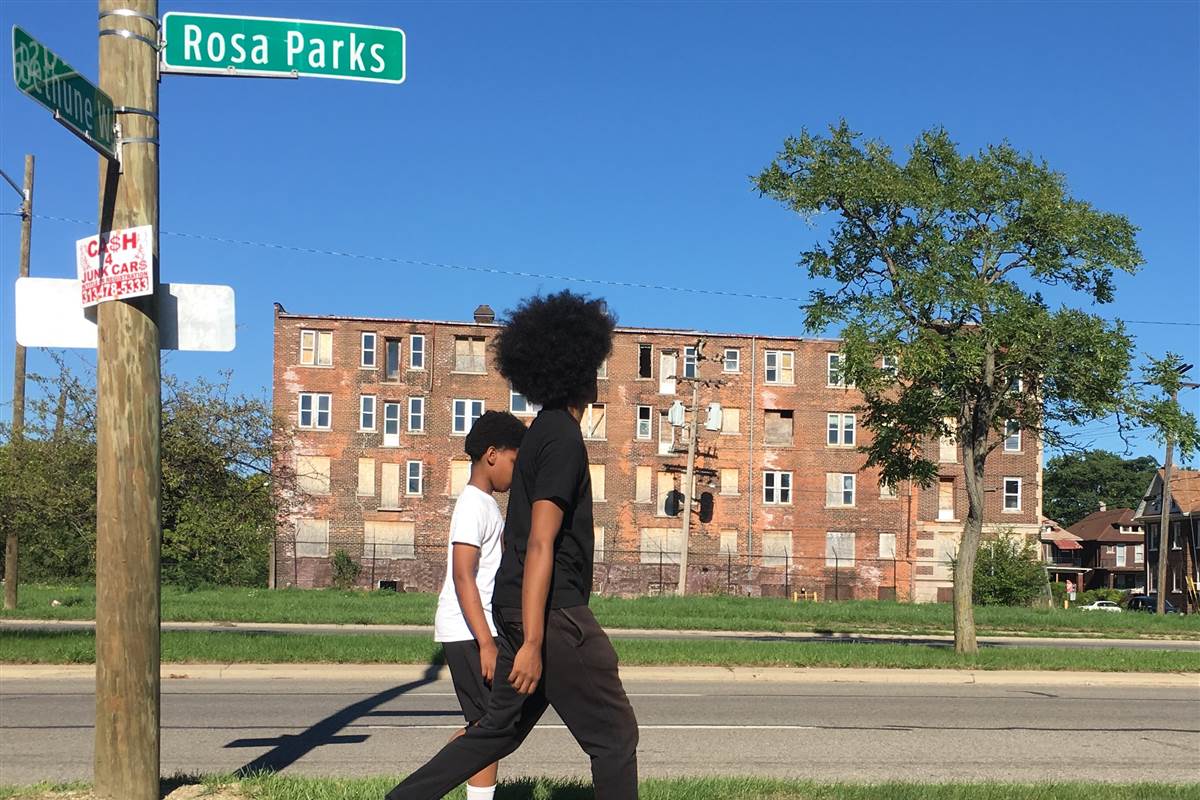 President Donald Trump is proposing slashing billions in federal funding that helps heavily minority urban communities — just months after appealing on the campaign trail to residents of cities like Detroit, asking, “What the hell do you have to lose?”

Released Thursday, the budget calls for $6.2 billion of cuts to the nation’s Housing and Urban Development agency, putting the already strapped federal housing authority under even bigger strain.

The reductions come in a spending plan designed specifically to keep the president’s many promises — “if he said it on the campaign, it’s in the budget,” Budget Director Mick Mulvaney told reporters Wednesday — and one that advocates say will have disastrous effects in the largely African-American communities that Trump promised he’d “fix.”

The administration’s “America First” budget blueprint is quick to note that there’s still $35 billion left for HUD’s other programs, and argues that local governments and private groups need to handle their own urban development programs.

“The impact of this budget is there’s going to be more people who are homeless, who are living in substandard housing, or struggling to pay rent,” Mary Cunningham, co-director of the Urban Institute’s Metropolitan Housing and Communities Center, told NBC News. “This budget does not outline a plan to fix the inner cities — it does the opposite. It cuts money that cities rely on.”

Trump’s budget also eliminates the $3 billion Community Development Block Grant (CDBG) program, which lets communities allocate federal funds toward housing and community projects that bolster and create affordable housing and jobs. It’s designed to help the low and moderate-income families, and prevent blight in cities like Detroit, which will see $33 million less funding next if the cut is approved. In the past, those funds have been used to repair or demolish blighted homes and pay for homeless shelters.