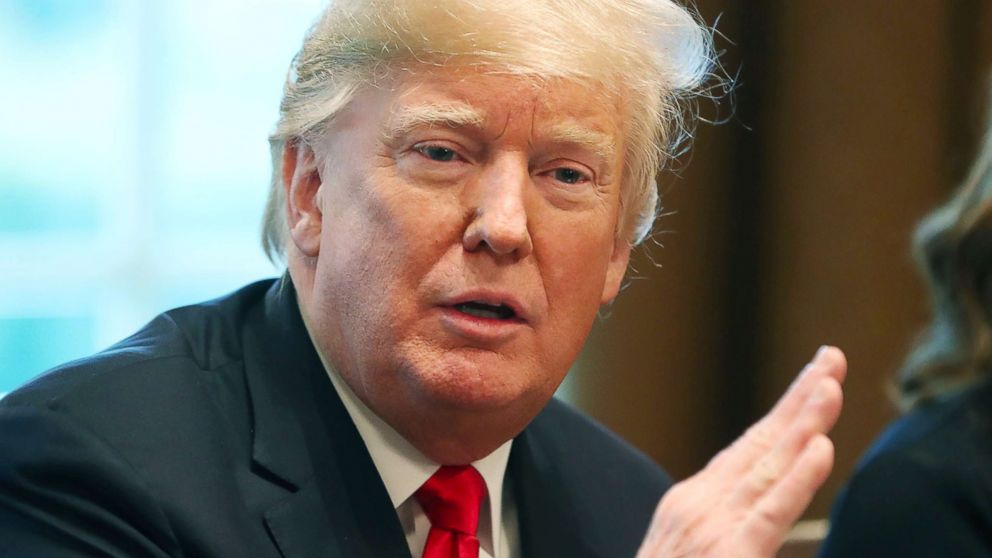 WASHINGTON — The Trump administration engaged in “deliberate efforts” to undermine the U.S. response to the coronavirus pandemic for political purposes, a congressional report released Friday concludes.

In August of last year, for example, Trump hosted a White House meeting with people who promoted a herd immunity strategy pushed by White House special adviser Dr. Scott Atlas. The subcommittee obtained an email sent ahead of that meeting in which Dr. Deborah Birx, the White House Covid response coordinator, told the vice president’s chief of staff, Marc Short, that it was “a fringe group without grounding in epidemics, public health or on the ground common sense experience.” Birx also said in the email that she could “go out of town or whatever gives the WH cover” on the day of the meeting.

A few months later in October, National Institutes of Health Director Dr. Francis Collins called for “a quick and devastating published take down” of the herd immunity strategy, according to emails obtained and released by the subcommittee.

In an interview with the subcommittee, Birx said when she arrived to the White House in March 2020 — more than a month after the U.S. declared a public health emergency — she learned that federal officials had not yet contacted some of the largest U.S. companies that could supply Covid testing.

Birx also told the panel that Atlas and other Trump officials “purposely weakened CDC’s coronavirus testing guidance in August 2020 to obscure how rapidly the virus was spreading across the country,” the report said. The altered guidance recommended that asymptomatic people didn’t need to get tested, advice that was “contrary to consensus science-based recommendations,” it said, adding, “Dr. Birx stated that these changes were made specifically to reduce the amount of testing being conducted.

Altas did not immediately respond to NBC News’ request for comment.