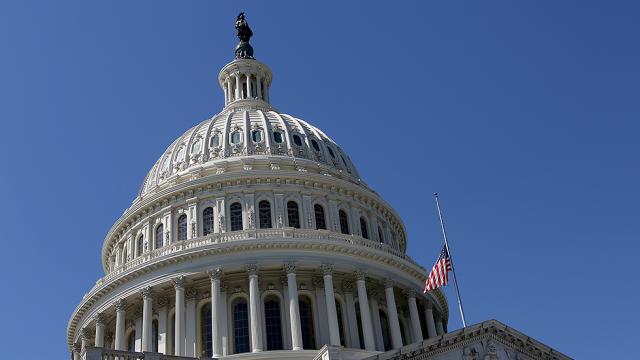 A Florida man has received the stiffest criminal sentence of any Jan. 6 Capitol riot defendant so far, getting more than five years in prison.

Robert Palmer, 54, of Largo was sentenced to 63 months behind bars Friday in D.C. federal court by Judge Tanya Chutkan. The sentence equaled what prosecutors had been recommending.

Palmer admitted during an October court hearing where he pleaded guilty that he was the man photographed throwing a wooden plank at police outside the U.S. Capitol and spraying a fire extinguisher at officers, then throwing the empty device at the line of police.