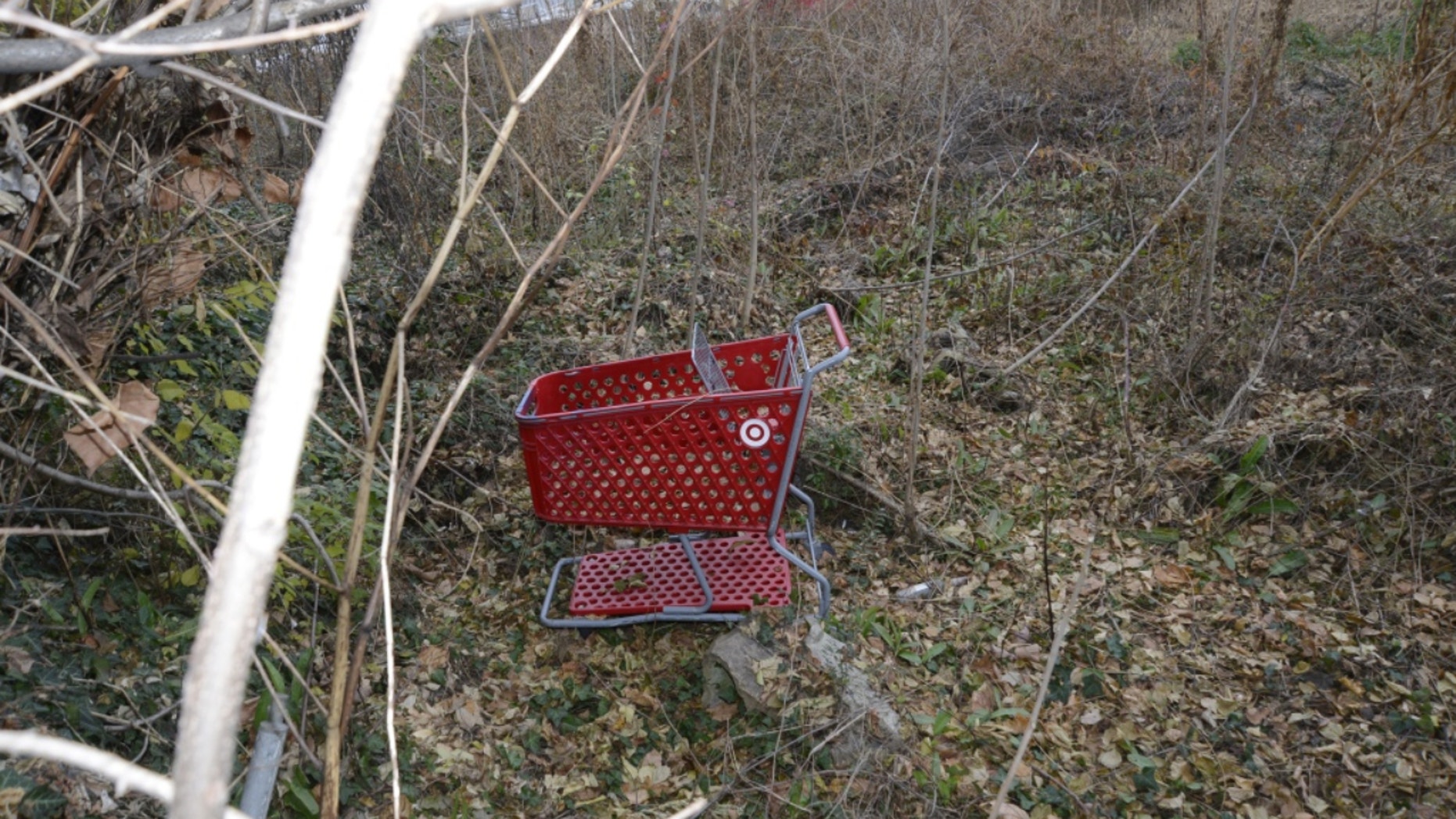 Law enforcement in Fairfax, Virginia on Friday announced they have a suspected serial killer in custody, two days after officials discovered human remains in a container left in a wooded area.

The suspect was identified as Anthony Robinson, 35.

Authorities also named Cheyenne Brown, a 29-year-old Washington, D.C., woman who has been missing since September, as one of at least four of his victims.

“He’s killed four already, and we suspect that he has more victims. He’s a predator, as all serial killers are,” Fairfax County Police Chief Kevin Davis said during a news conference Friday, adding that the so-called “Shopping Cart Killer” does “unspeakable things with his victims.”