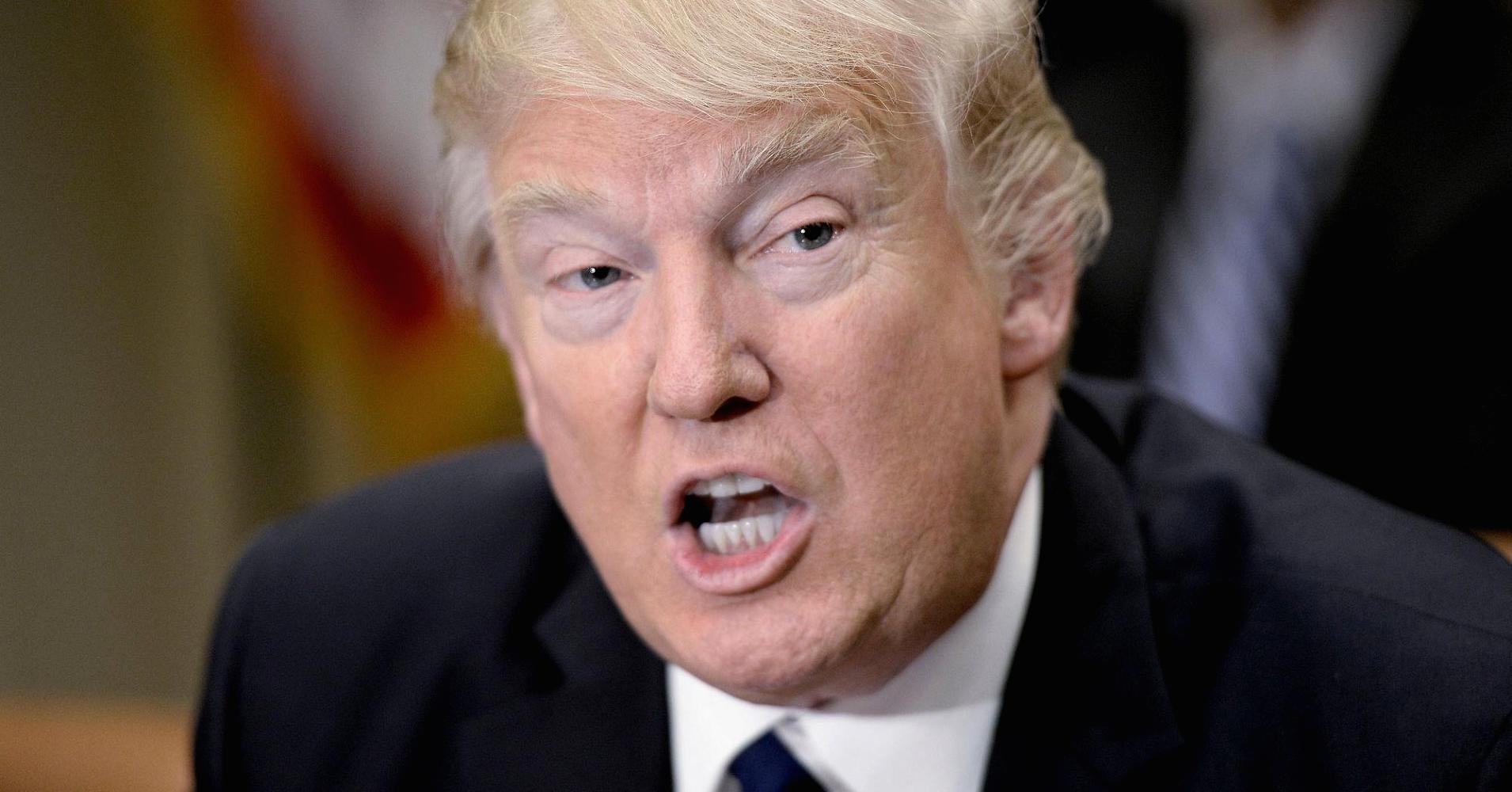 President Donald Trump on Tuesday condemned anti-Semitism in his strongest terms so far after criticism that he failed to respond specifically to recent threats at Jewish community centers.

“I will tell you that anti-Semitism is horrible, and it’s going to stop and it has to stop,” Trump told MSNBC in an exclusive interview, saying he denounces prejudice “wherever I can.”

The statement comes amid a wave of threats to Jewish community centers around the country. Federal authorities were investigating threats made to 10 facilities on Monday, according to NBC News. No one was injured and the calls appear to be hoaxes, NBC said.

Trump faced criticism for his recent responses to questions about Jewish community centers getting targeted in the U.S. At a press conference last week, Trump denied that he is personally anti-Semitic but did not explicitly condemn threats against the centers. He told a reporter that his question about the threats was unfair and appeared to think that he was accused personally of anti-Semitic behavior, though the reporter’s question did not suggest that.

Trump later condemned anti-Semitism in a statement following his tour of the National Museum of African American History and Culture in Washington.