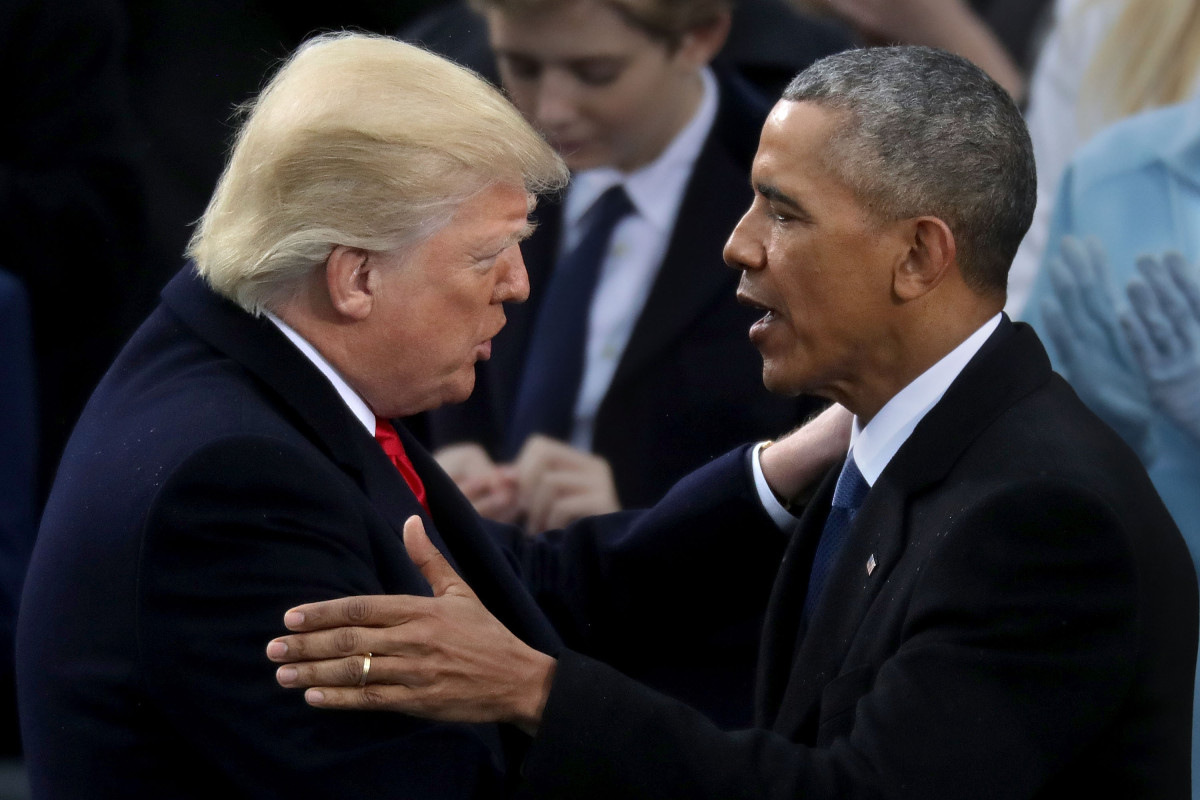 President Trump has ended former President Obama’s 12-year run as the most admired man in America, edging out his predecessor in the annual Gallup survey released Tuesday.

The sitting U.S. president has been named the pollster’s most-admired man in 60 out of 74 years, including all eight years of Obama’s presidency and every year of George W. Bush’s presidency except for 2008. Trump had finished second to Obama in 2017 and 2018.