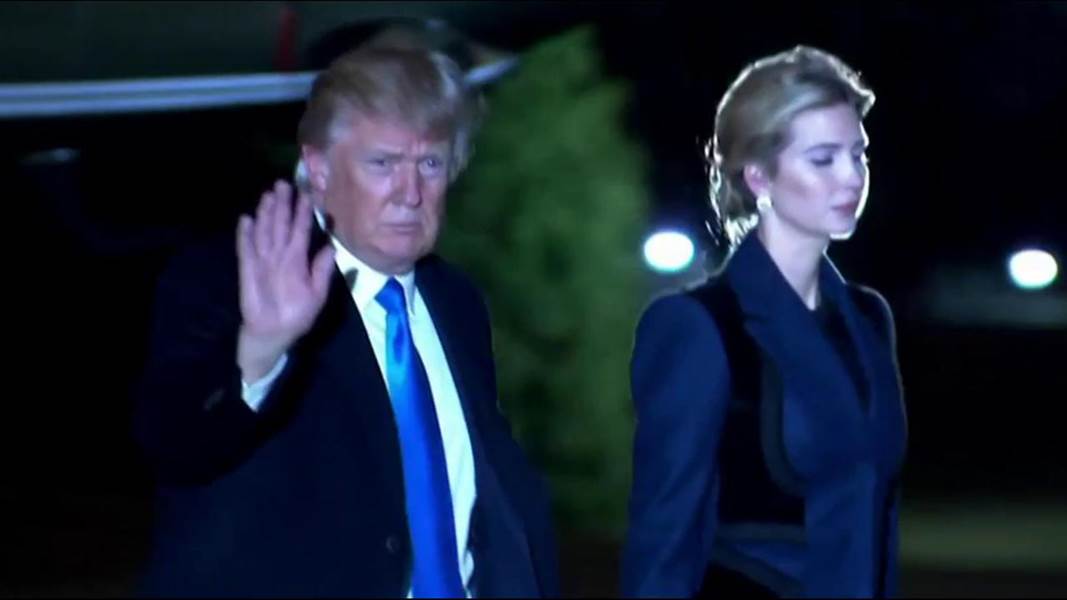 President Donald Trump pledged to forgo a presidential salary, but as his second payday approaches, the White House is declining to say if the president has donated any of his earnings yet.

During the campaign, Trump promised he would take “no salary” if elected — a pledge he reiterated after he won.

Trump aides have previously said Trump would donate his salary to the Treasury Department or a charity.

MSNBC requested details and documentation about any salary donations from the White House, the Treasury Department and the Office of Personnel Management, which all declined to say whether Trump has donated any of his salary to date. (OPM referred questions to the White House.)

Last month, White House spokesperson Sarah Huckabee Sanders told the website Politifact that Trump “will be giving” his salary “back to Treasury or donating.” The site noted the White House “declined to answer several inquiries into whether Trump has gotten a paycheck already.”