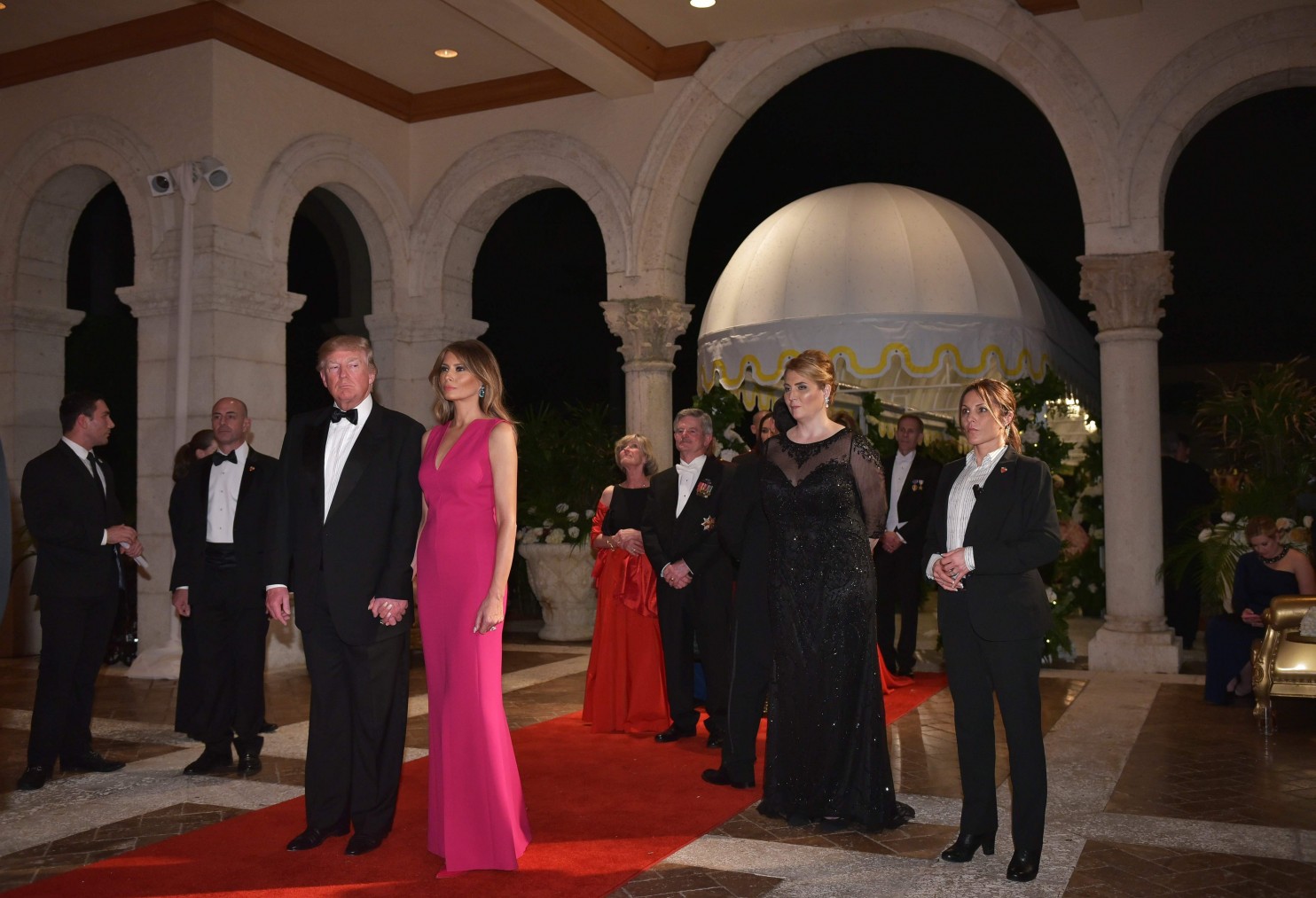 The release of two pages from President Trump’s 2005 tax returns didn’t show much. But they did show just how much Trump — and other super-rich Americans — would benefit from his proposed tax plan.

Donald and Melania Trump earned about $150 million in 2005, putting them in the top 1 percent of income earners for the year. Yet the Trumps didn’t pay as much in taxes as their rich peers. The effective tax rate (that is, a household’s true tax liability, as opposed to what they owe on paper) in 2005 was 31.2 percent, but the Trumps paid only about 25 percent of their income that year, some $38 million. This rate was five percentage points lower than other millionaires and similar to what families making around $250,000 paid in 2005.

So how did Trump take advantage of the tax code — and how will he and other wealthy people benefit from his new tax plan?

First, Trump reported capital gains of over $32 million in 2005. The Republican’s American Health Care Act (AHCA) would lower the surtax on investment income by close to four percentage points. The Tax Policy Center estimates that the United States’ richest households would get an average tax cut of $24,800 from the repeal of the Affordable Care Act, while the vast majority of Americans (those making less than $208,000) would receive nothing.

Second, most of Trump’s income in 2005 would have been taxed at the highest tax rate, then 35 percent. But Trump’s current tax plan would reduce this top marginal income tax rate by 6.6 percentage points — from 39.6 to 33 percent — meaning the richest households would receive the largest income tax cuts. According to the Tax Policy Center, an ordinary rich person in the top 1 percent would receive a tax cut of over $200,000. If Trump has the type of income that he claimed on the campaign trail, his benefit would be five times that of the top 1 percent with a jarring $1.1 million tax cut. In contrast, the average middle-class tax cut would be a little over $1,000.

The AMT was responsible for $31 million, or over 80 percent of Trump’s total tax bill in 2005. The ATM kicks in when a taxpayer takes a large number of deductions. The ATM limits certain deductions and adds back the income to your normal taxable income, all of which becomes subject to taxation. Without it and the depredations deductions, Trump would have paid just $4 million in taxes in 2005.

In addition, Trump’s plan eliminates the estate tax in a way that would be particularly beneficial to real estate moguls (the wealthy could transfer estates to their heirs during their lifetime rather than at their death), lowers the corporate tax rate to 15 percent and reduces other special business rates to 15 percent from being subject to the higher individual income tax schedule. For example, some of these proposals help “pass-through” companies — like the ones that Trump ran in 2005 — lower their tax liability.