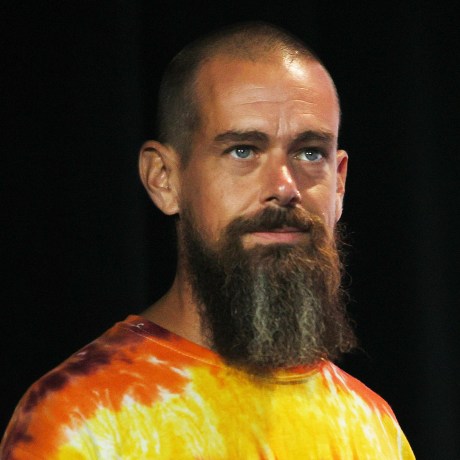 Twitter CEO Jack Dorsey will step down as head of the social media platform he co-founded a decade and a half ago, the company announced Monday.

Parag Agrawal, a board member and former chief technology officer, was appointed CEO effective immediately, and Dorsey will remain a member of the board until his term expires at next year’s stockholders’ meeting, the company said.

“I’ve decided to leave Twitter because I believe the company is ready to move on from its founders,” Dorsey said in a statement released by Twitter. “My trust in Parag as Twitter’s CEO is deep. His work over the past 10 years has been transformational. I’m deeply grateful for his skill, heart, and soul. It’s his time to lead.”

Dorsey warned of the potential pitfalls when a company founder stays on for too long.

“There’s a lot of talk about the importance of a company being ‘founder-led,'” Dorsey said. “Ultimately I believe that’s severely limiting and a single point of failure.”

He added: “And there aren’t many founders that choose their company over their own ego. I know we’ll prove this was the right move.”