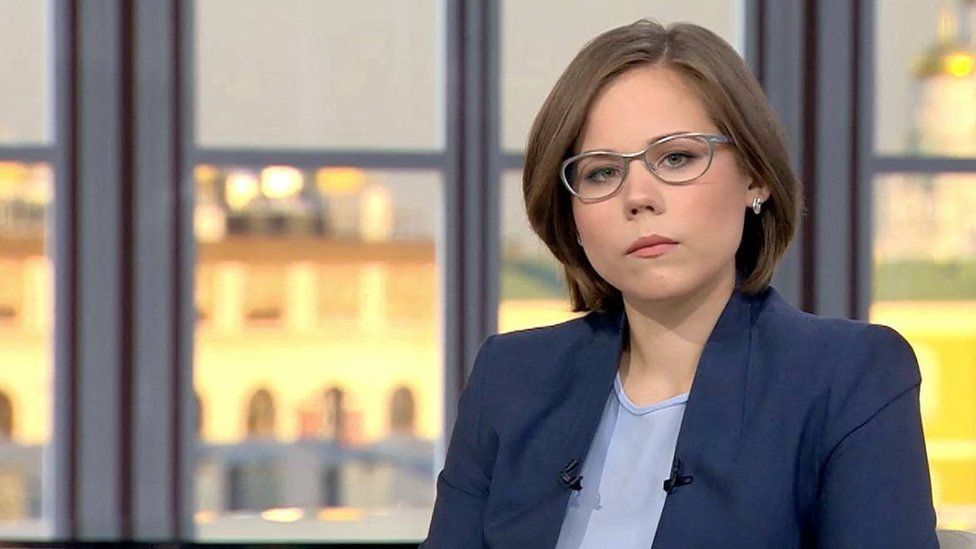 Russia has accused Ukrainian special services of killing the daughter of one of Vladimir Putin’s allies in a car bombing near Moscow at the weekend.

Journalist Darya Dugina, aged 29, died on Saturday when a vehicle she was driving exploded near Russia’s capital.

Her prominent ultra-nationalist father, Alexander Dugin, said to be close to Mr Putin, may have been the intended target of the attack.

Ukrainian officials have denied any involvement in the explosion.

But Russia’s Federal Security Service (FSB) said on Monday it had solved the case and said that Ukraine was directly responsible.

The FSB told Russian media that a Ukrainian woman had moved to Russia in July alongside her young daughter – but that she was in fact a Ukrainian special services contractor.