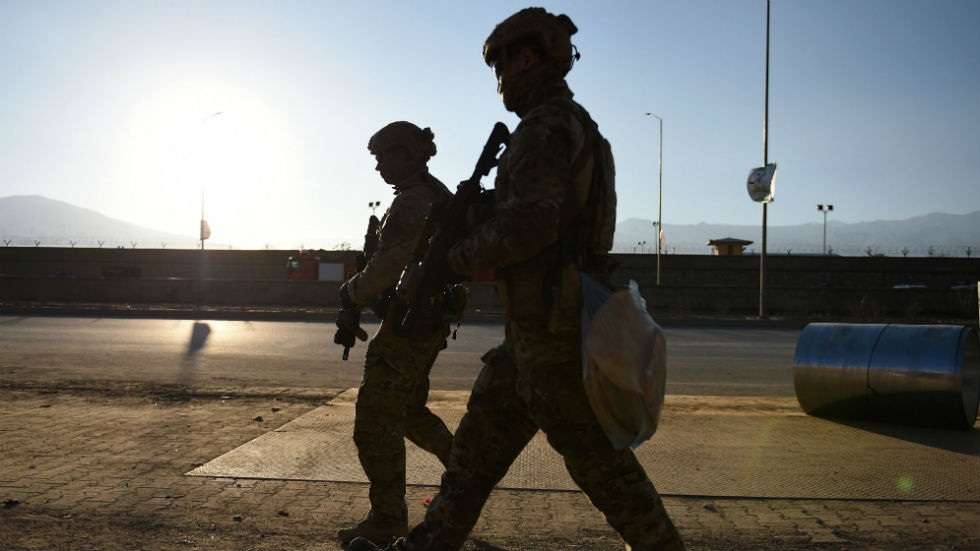 The 82nd Airborne Division and XVIII Airborne Corps arrived in Poland Saturday to augment the currently available forces in the country as Russia remains poised for a possible invasion of Ukraine.