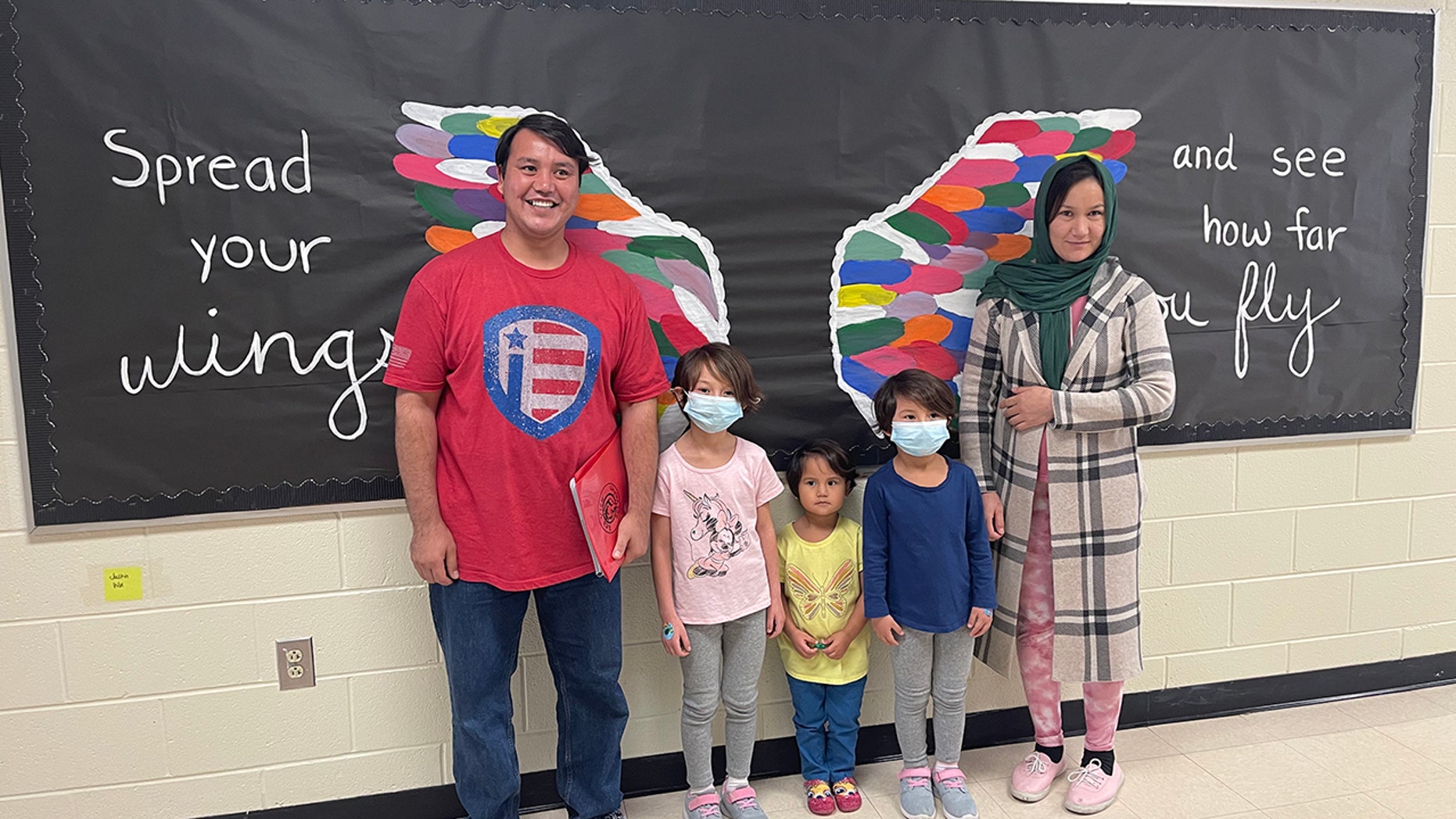 Three months ago, Zabiullah R., who served as a combat translator for the 82nd Airborne in Afghanistan, did not know what would happen to him and his family after the U.S. military withdrawal.

Zabiullah, affectionately known by troops as Johnny, was able to escape Kabul in August, with the help of a U.S. senator, a private veterans group, and members of the 82nd Airborne. Johnny arrived with his family at his new North Carolina home back in October.

Today, his young daughters are already getting something they never would have received under the Taliban: an education.