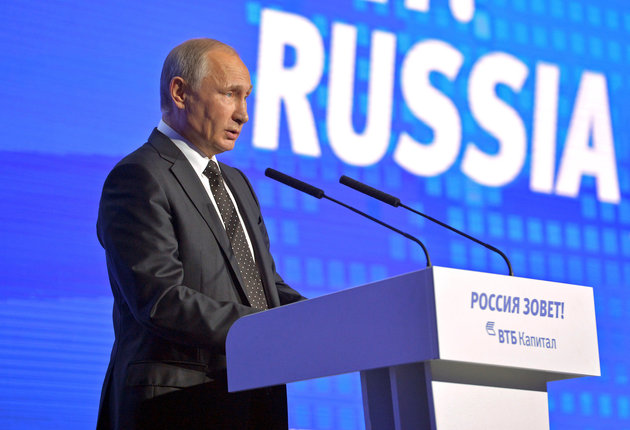 U.S. lawmakers negotiating a Russia sanctions bill were getting “closer and closer” to an agreement, Senate Democratic leader Chuck Schumer said on Tuesday.

Russia has amassed troops and equipment along its border with Ukraine, stoking fears of an invasion. Washington has threatened Moscow with sanctions should it attack Ukraine.

“It is moving along but there are still a couple of areas of disagreement, but they’re bridging the gap. They’re getting closer and closer,” Schumer said of the sanctions bill.