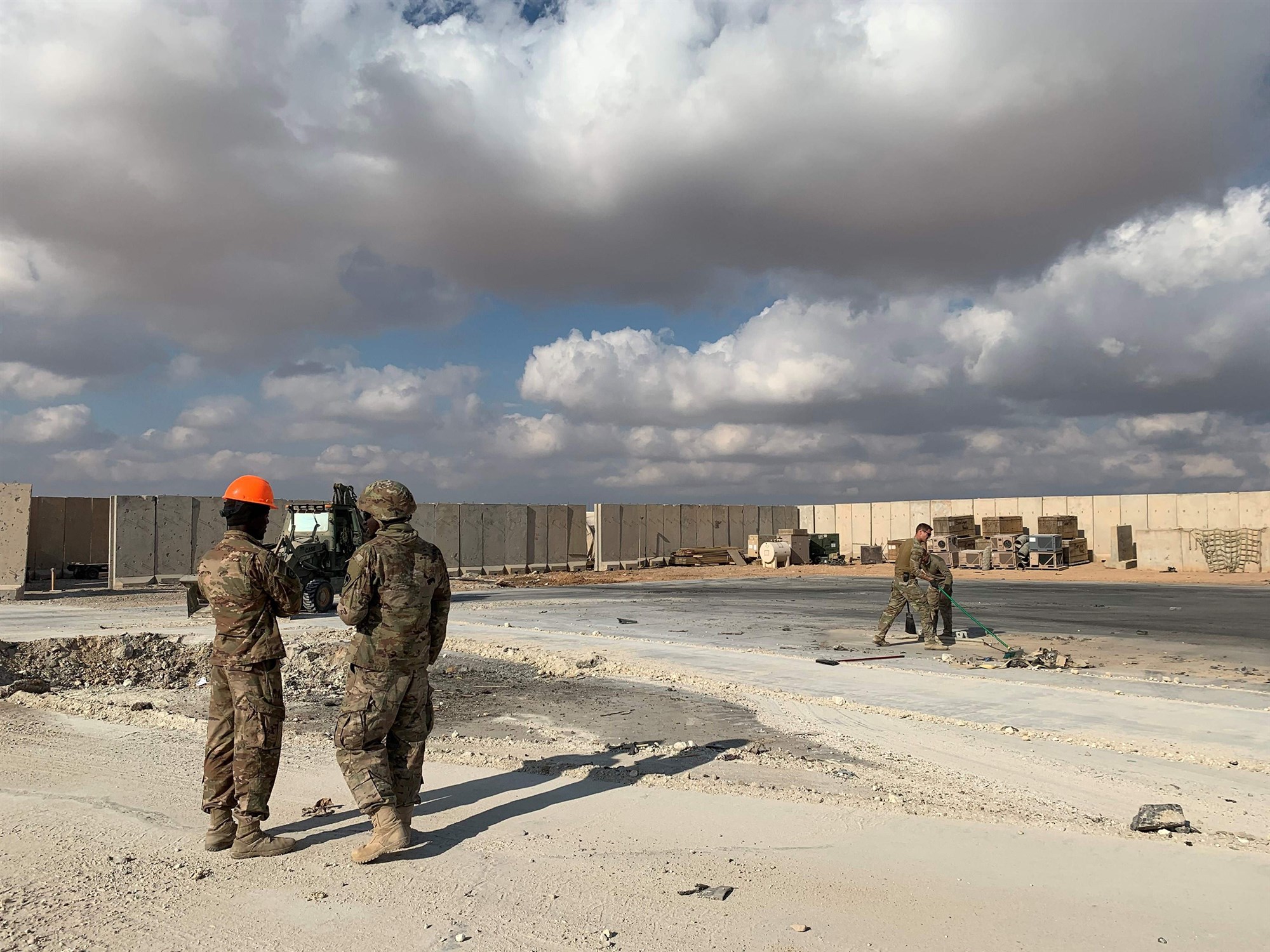 More than 25,600 Afghans have arrived stateside so far and include a mix of special immigrant visa (SIV) applicants and asylum-seekers, VanHerck told reporters at the Pentagon via satellite video.

But with a current ability to only house 36,000 people across installations, “we’re working to increase capacity to at least 50,000,” he said.

He noted that it’s unlikely the military will need to use additional bases to house people.

While they wait for their visas to be processed or to be resettled, Afghans are receiving housing, food, medical care and other services at Fort Lee, Va.; Fort McCoy, Wis.; Fort Bliss, Texas; Joint Base McGuire-Dix–Lakehurst, N.J.; Holloman Air Force Base, N.M.; Marine Corps Base Quantico, Va.; Fort Pickett, Va.; and Camp Atterbury, Ind.

Fort McCoy houses the most people at nearly 9,000, while Camp Atterbury hosts the least at just over 60.

VanHerck said the majority of SIV applicants are being sent to Fort Lee, where they’ll work through the final steps of earning their visas and clear health screenings.