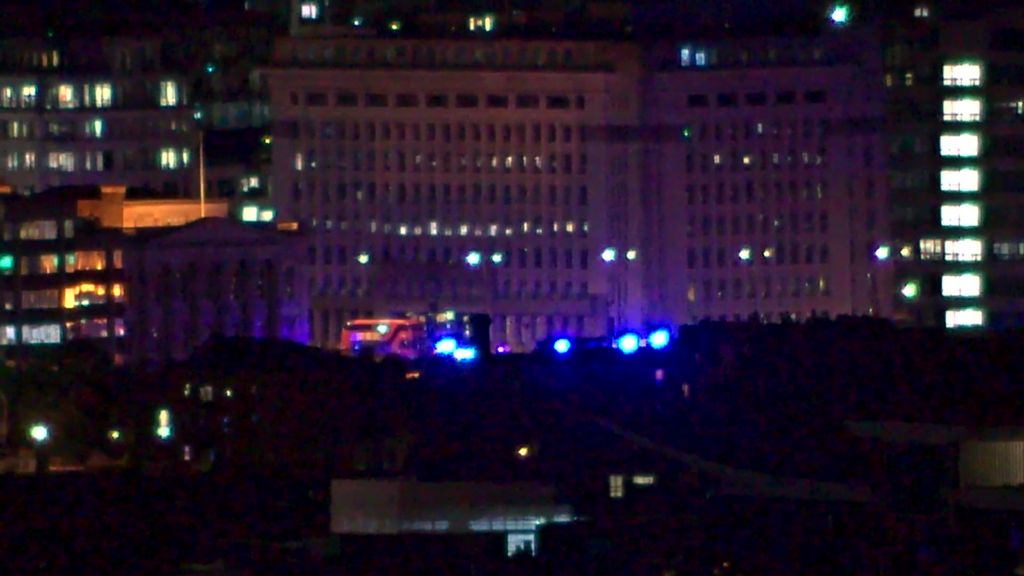 Police are responding to reports that a van has hit a number of pedestrians on London Bridge in central London.

Witnesses have said that armed officers are understood to be at the scene after a white transit van mounted the pavement before driving into people.

The Met Police say they are dealing with an incident on the bridge and “multiple resources” are in attendance.

Transport for London said the bridge has been closed in both directions due to a “major police incident”.

Bus routes were being diverted and Southwark Bridge has also been shut, it added.

BBC reporter Holly Jones, who was on the bridge at the time of the incident, said the van was driven by a man and was “probably travelling at about 50 miles an hour”.