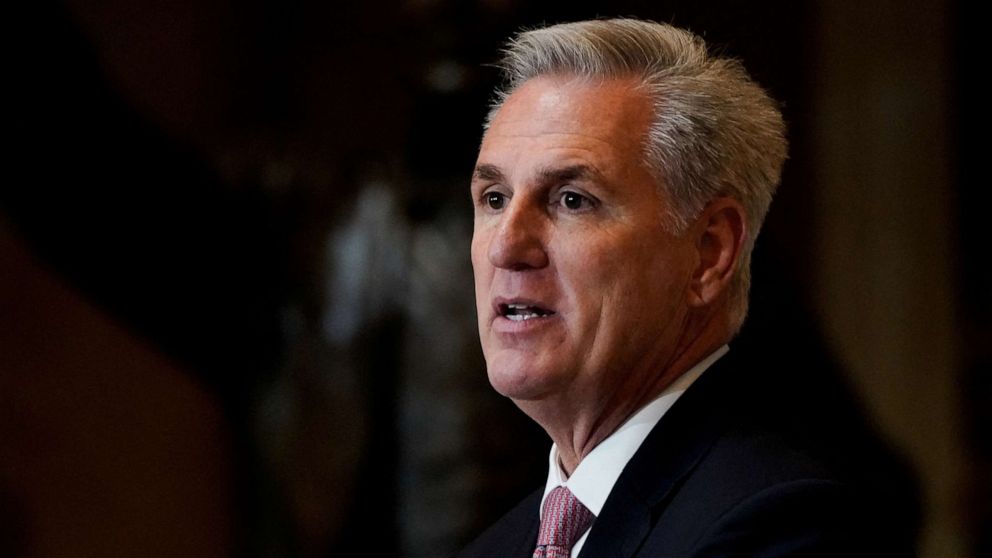 Republicans are laying the groundwork for dozens of investigations into the Biden administration — and the president’s family — should they retake the House in Tuesday’s midterm elections.

Already, GOP lawmakers have floated January hearings on Hunter Biden’s business dealings as well as a major congressional probe of the withdrawal from Afghanistan and a new committee to investigate China’s political and economic influence on the United States.

“There is a burning desire by Republicans to provide some type of oversight to the Biden administration,” Rep. James Comer, R-Ky., his party’s ranking member on the House Oversight Committee, told ABC News. “We’re going to be under a lot of pressure to perform, but I think we will be up to the task.”

That pressure could include calls from rank-and-file GOP lawmakers and conservative activists to impeach President Joe Biden and some Cabinet secretaries, rebut the findings of the House committee investigating the Jan. 6 insurrection and revisit former President Donald Trump’s false claims about the results of the 2020 election — all ahead of another consequential presidential election season.