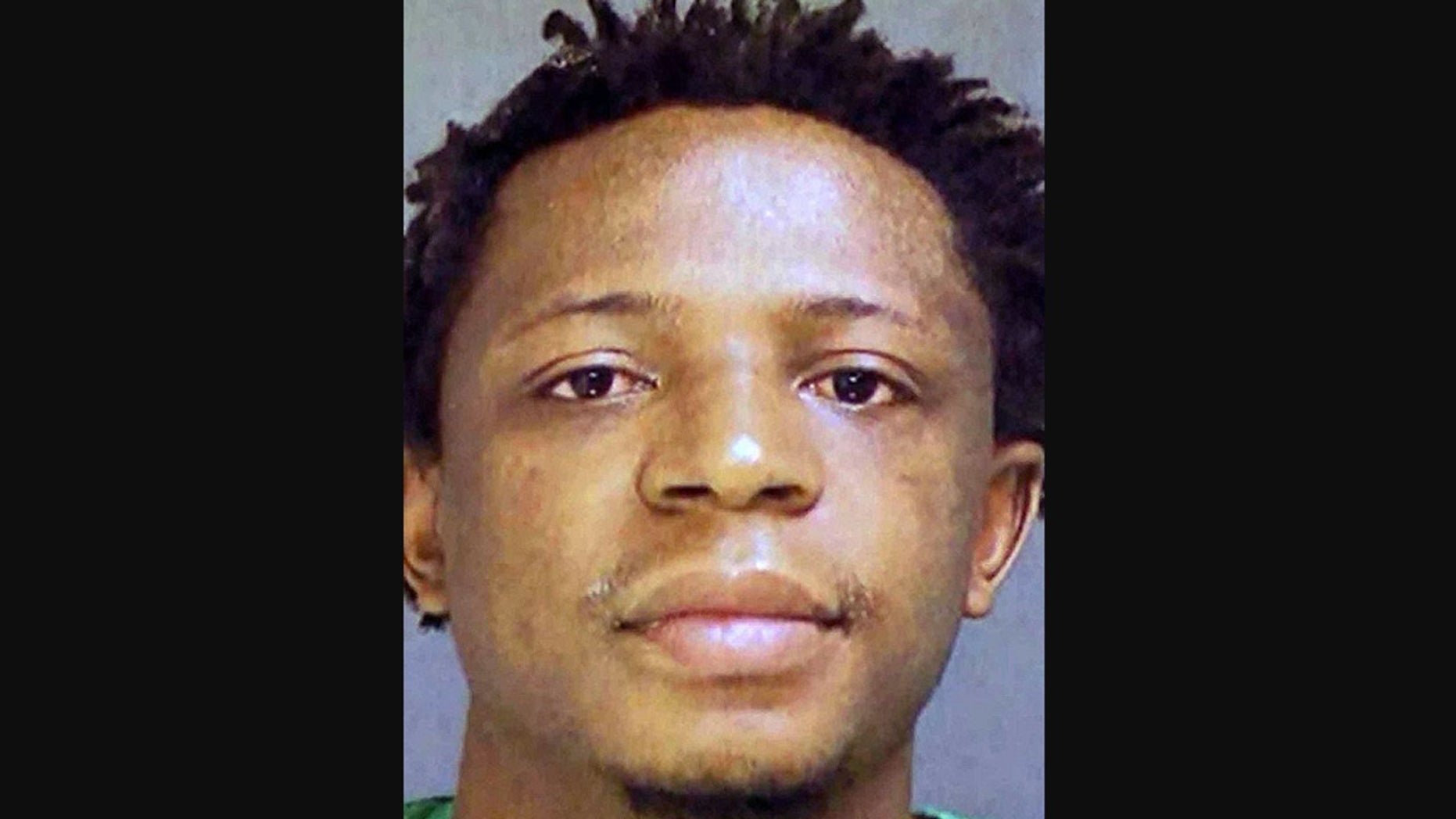 The passengers who did nothing while a homeless man raped a woman on a commuter train outside Philadelphia may have also recorded the vile attack on their cellphones instead of calling for help, authorities said.

Surveillance footage showed Fiston Ngoy, 35, who has been charged with rape in Wednesday’s sickening attack aboard a Southeastern Pennsylvania Transportation Authority train, spent nearly 45 minutes harassing the woman and touched her breast at one point, according to an arrest affidavit obtained by the Philadelphia Inquirer.

Police said the rape lasted about six minutes as other passengers looked on while holding their cellphones, but didn’t use the devices to call 911, SEPTA’s police chief said Monday.