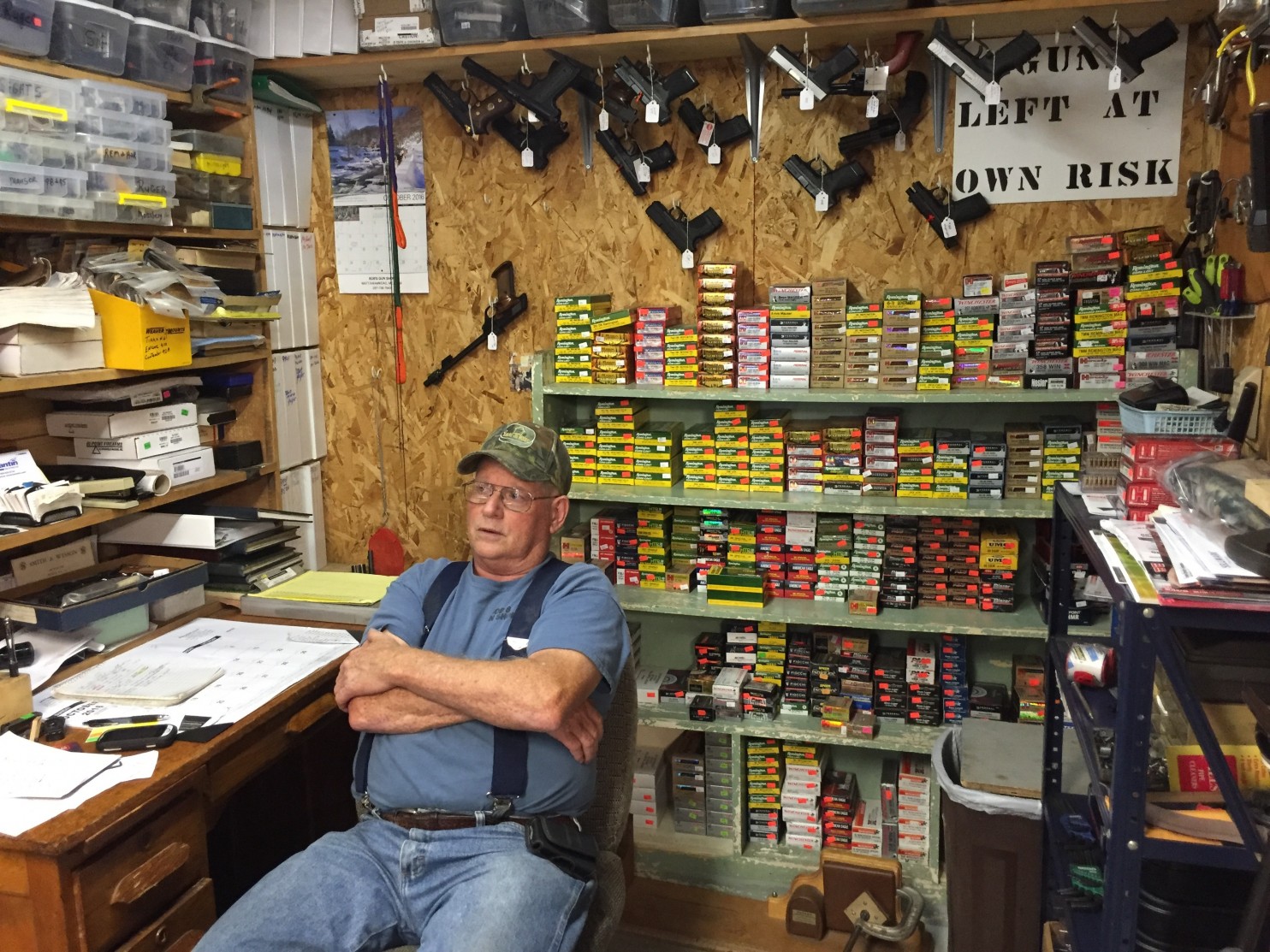 The eight years during which Barack Obama served as president were a boom time for the gun industry. Obama’s consistent and futile efforts to introduce new regulations restricting gun sales were whipped into rhetoric about imminent crackdowns on gun ownership — rhetoric that predated Obama’s election, much less his policy efforts.

There’s been some indication that gun sales have receded in the wake of Donald Trump’s election. The go-to metric for gun sales — a figure that isn’t directly compiled by the government — is the number of federal background checks completed during a month. The biggest month for such checks tends to be December, as people buy firearms as Christmas gifts. In December 2015, the FBI conducted 3.3 million background checks. In December 2016, after Trump’s win? 2.8 million.

Over the first two months of the year, the number of checks completed totaled 4.3 million. In January and February 2016, the total was 5.2 million. That’s a 2017 decline of 17 percent — but it was also the third-highest January-February total on record. (The FBI started conducting background checks in 1998.)

(The second-highest January-February period came in 2013, in the wake of the Sandy Hook massacre and Obama’s most robust push for new regulations.)

Put another way, the total number of checks in the first two months of this year was larger than the total in 2014 and 2015 — and at least 50 percent greater than every year before 2012.