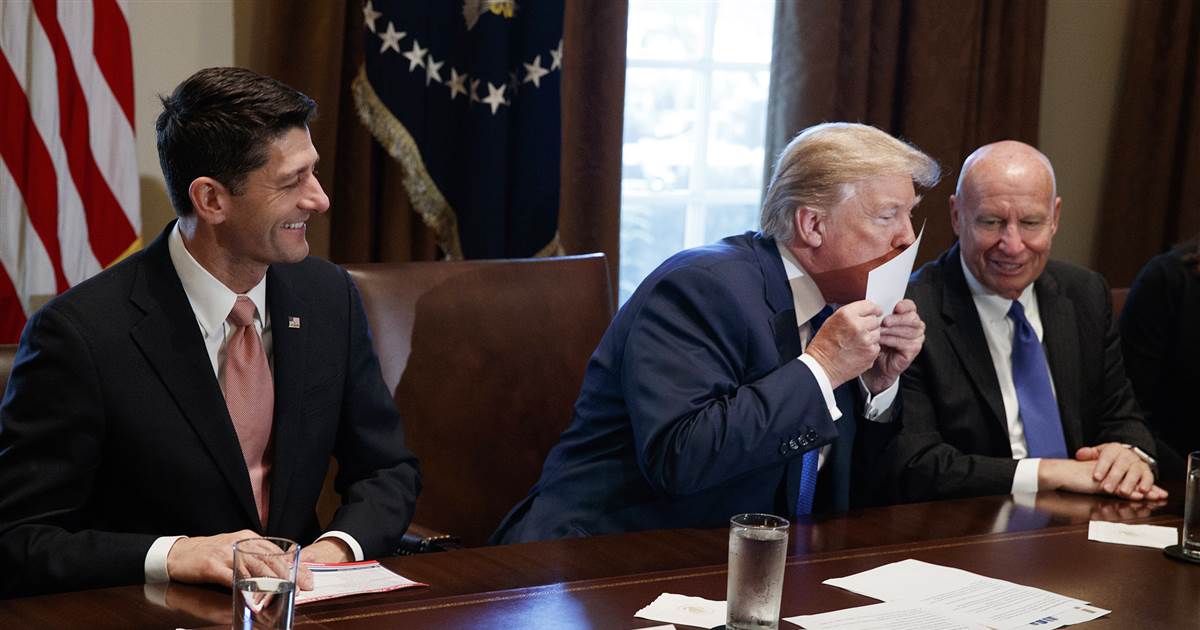 With filing season officially under way, a growing number of taxpayers are realizing that the Tax Cuts and Jobs Act might be a double-edged sword.

The White House said in October 2017 that the average family “would get a $4,000 raise” when it was pushing for passage of the law. Now that the new filing season has begun, some taxpayers are finding out that the tax man giveth — but also taketh away, especially as it pertains to their annual refund.

“Americans are obsessed with their refunds. What really matters is whether your taxes went up or down, not whether your refund went down,” said Howard Gleckman, senior fellow at the Urban Brookings Tax Policy Center. “It’s really important that people don’t confuse their refund with the taxes they pay,” he said.

But even as Gleckman pointed out that some people’s overall tax burdens might be smaller this year, he acknowledged that many people come to expect and even rely on that refund.