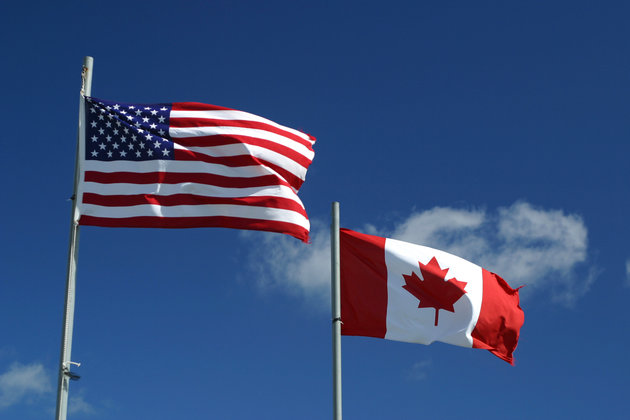 Multiple people attempting to legally enter the U.S. to either attend Donald Trump’s inauguration or the Women’s March on Washington say they were denied entry at Canada’s U.S. border, with some claiming it was over their political beliefs.

“The first thing he asked us point-blank is, ‘Are you anti- or pro-Trump?’” Joseph Decunha, a physics student at McGill University in Montreal, told CBC News.

Decunha said he was attempting to cross the border on Thursday with two American citizens, and that he didn’t hide that he was going to attend the events in D.C. when asked.

“According to the agent, my traveling to the United States for the purpose of protesting didn’t constitute a valid reason to cross,” he said, adding that he had been photographed and fingerprinted.

“I’ve never been denied entry at any border crossing before. I have no criminal record. I’ve never done anything illegal in Canada or in any other country,” Decunha told CBC News.