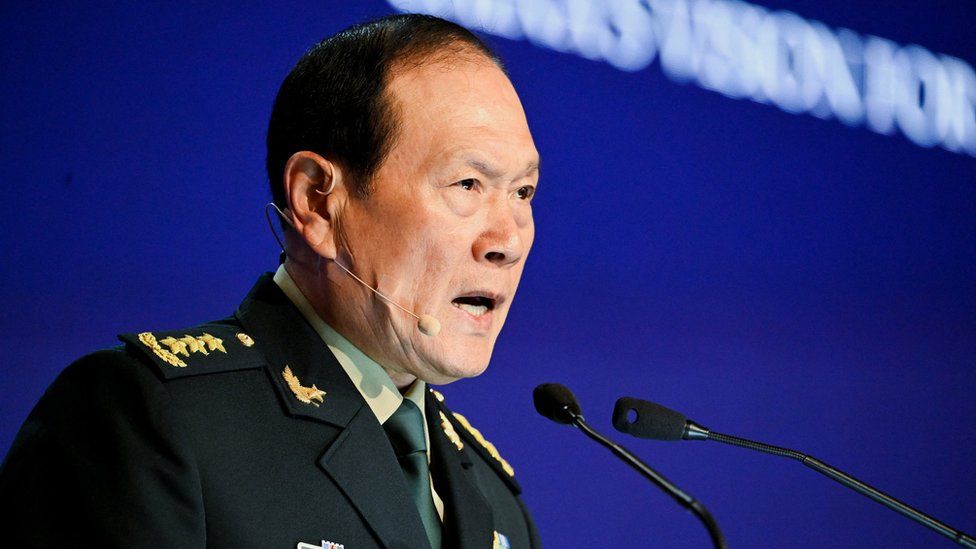 Weeks after the US president warned China over Taiwan, Beijing has delivered its sternest rebuttal yet, saying it would “resolutely crush any attempt” at Taiwan’s independence.

On Sunday, China’s Defence Minister General Wei Fenghe essentially accused the US of supporting the island’s independence, saying it was “violating its promise on Taiwan” and “interfering” in China’s affairs.

“Let me make this clear: if anyone dares to secede Taiwan from China, we will not hesitate to fight. We will fight at all costs and we will fight to the very end. This is the only choice for China,” he said at the Shangri-la Dialogue, an Asian security summit held in Singapore.