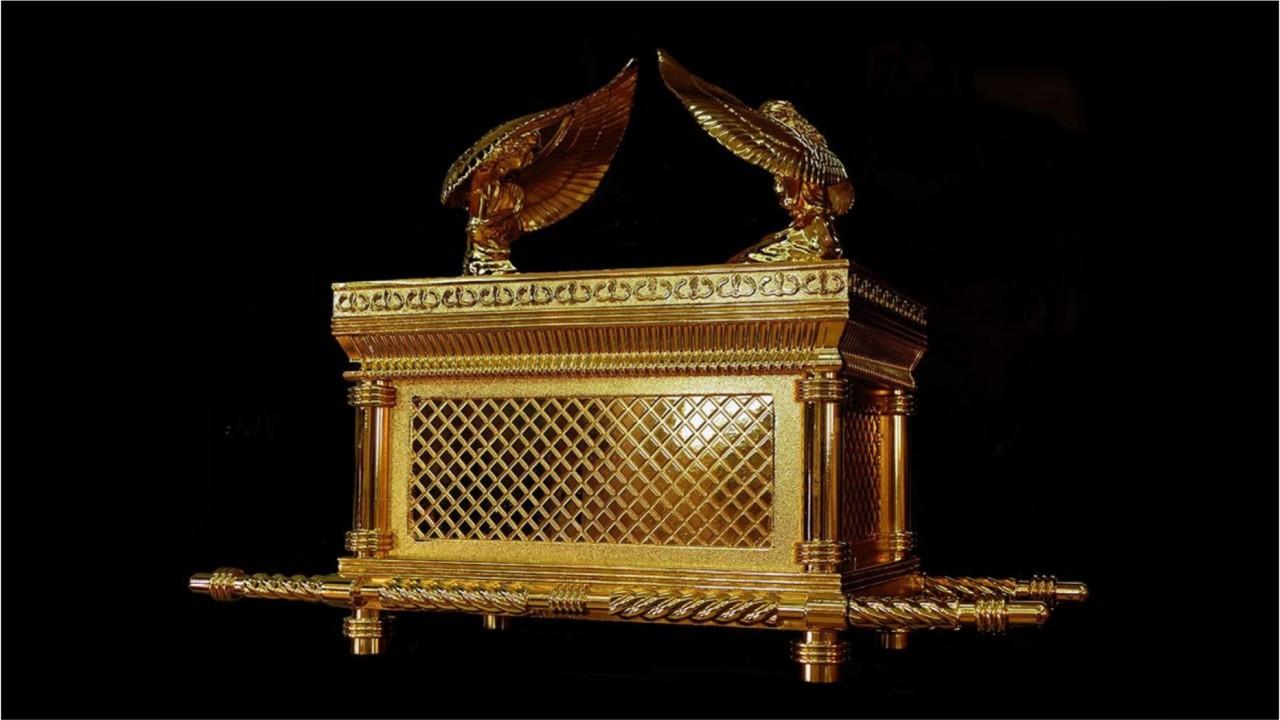 Bible scholars believe the legendary Ark of the Covenant may have landed in Africa after it was taken out of Israel.

The Ark is said to be a gold-covered wooden chest containing two stone tablets on which the Ten Commandments – which Moses brought down from Mount Sinai – are written.

It is also said to contain other biblical items such as Aaron’s rod, which is thought to have magical powers.

Since it vanished there have been several theories as to where the Ark is now, including Mount Nebo in Israel, southern Africa, Ethiopia, Egypt and even several locations in Europe.

Christian monks in the African country have long claimed the Ark is being kept under guard at the Church of Our Lady Mary of Zion in Axum.