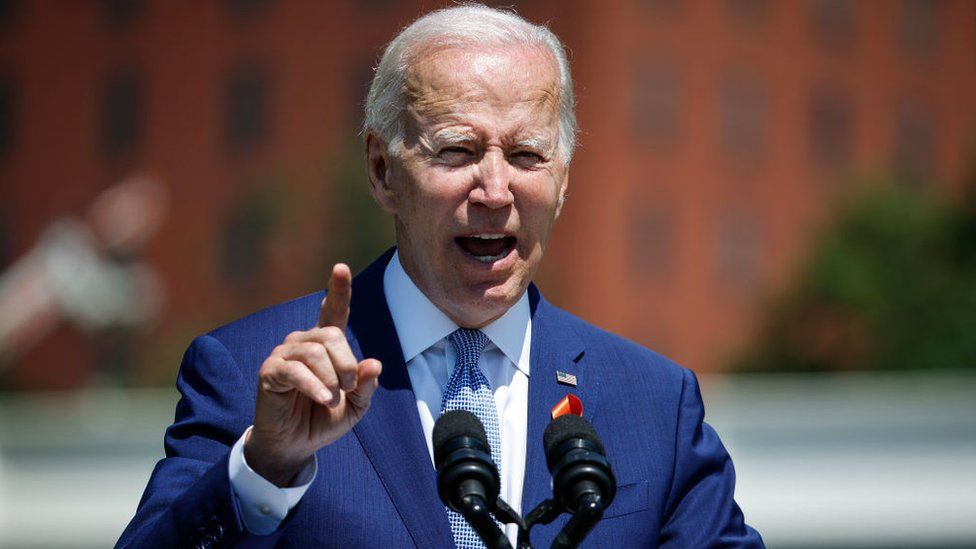 US President Joe Biden will meet Palestinian leaders in the occupied West Bank on Friday before he flies to a controversial summit in Saudi Arabia.

His meeting with Palestinian President Mahmoud Abbas is likely to be strained, analysts say, after ties hit a low under the Trump administration.

Mr Biden will meet both the prince and his father, King Salman.

Two years ago, Mr Biden had pledged to make Saudi Arabia a “pariah” over the 2018 murder in Turkey of Saudi dissident journalist Jamal Khashoggi by Saudi agents.

The prince denies involvement, but US intelligence concluded he approved it.