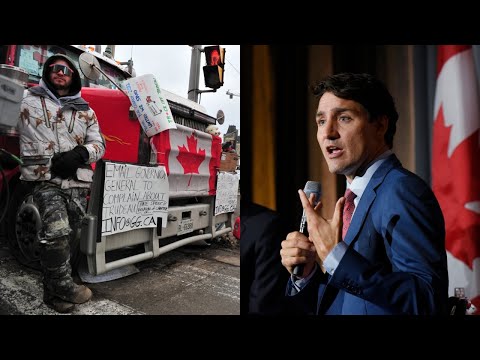 The protests that rocked Canada are over, but they have undermined Canadians’ faith in their government and hurt the image of Prime Minister Justin Trudeau, new polling shows.

Approval among Canadians about the Trudeau-led Liberal Party is near a 12-month low as of last week, according to polling from Ottawa-based Nanos Research. A separate Nanos poll, gathered after Mr. Trudeau cleared a nearly monthlong trucker-led demonstration that had choked the capital, indicates almost half of Canadians say their impressions of the prime minister had worsened during the protest, which called for the end of Covid-19 restrictions.