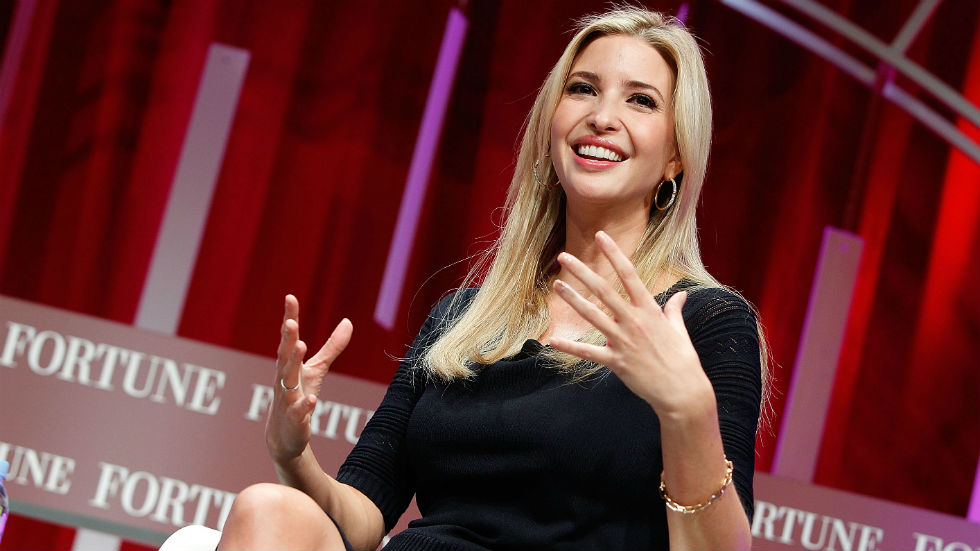 “Since the beginning of February, they were some of the best performing weeks in the history of the brand,” Abigail Klem, the president of the Ivanka Trump fashion brand, tells Refinery29 in an interview published Tuesday. “For several different retailers Ivanka Trump was a top performer online, and in some of the categories it was the [brand’s] best performance ever.”

The news of a sales surge comes after Nordstrom announced in early February that it would no longer carry the 35-year-old’s clothing and accessories, citing poor product sales. The move caused President Trump to tweet shortly after the announcement that his daughter was being “treated so unfairly” by the luxury department store giant.

The Office of Government Ethics recommended disciplinary action against White House adviser Kellyanne Conway after she urged viewers to “go buy Ivanka’s stuff” during a February interview on “Fox & Friends.”

A campaign called Grab Your Wallet, which is critical of the Trump administration, asked shoppers to boycott retailers with any Ivanka or Donald TrumpDonald TrumpTrump suggests 90-day deadline for states to start infrastructure projects: report Timeline: Trump and Cruz’s rocky relationship Discredited Obama-era insiders back from the dead to slam Trump MORE-branded products.