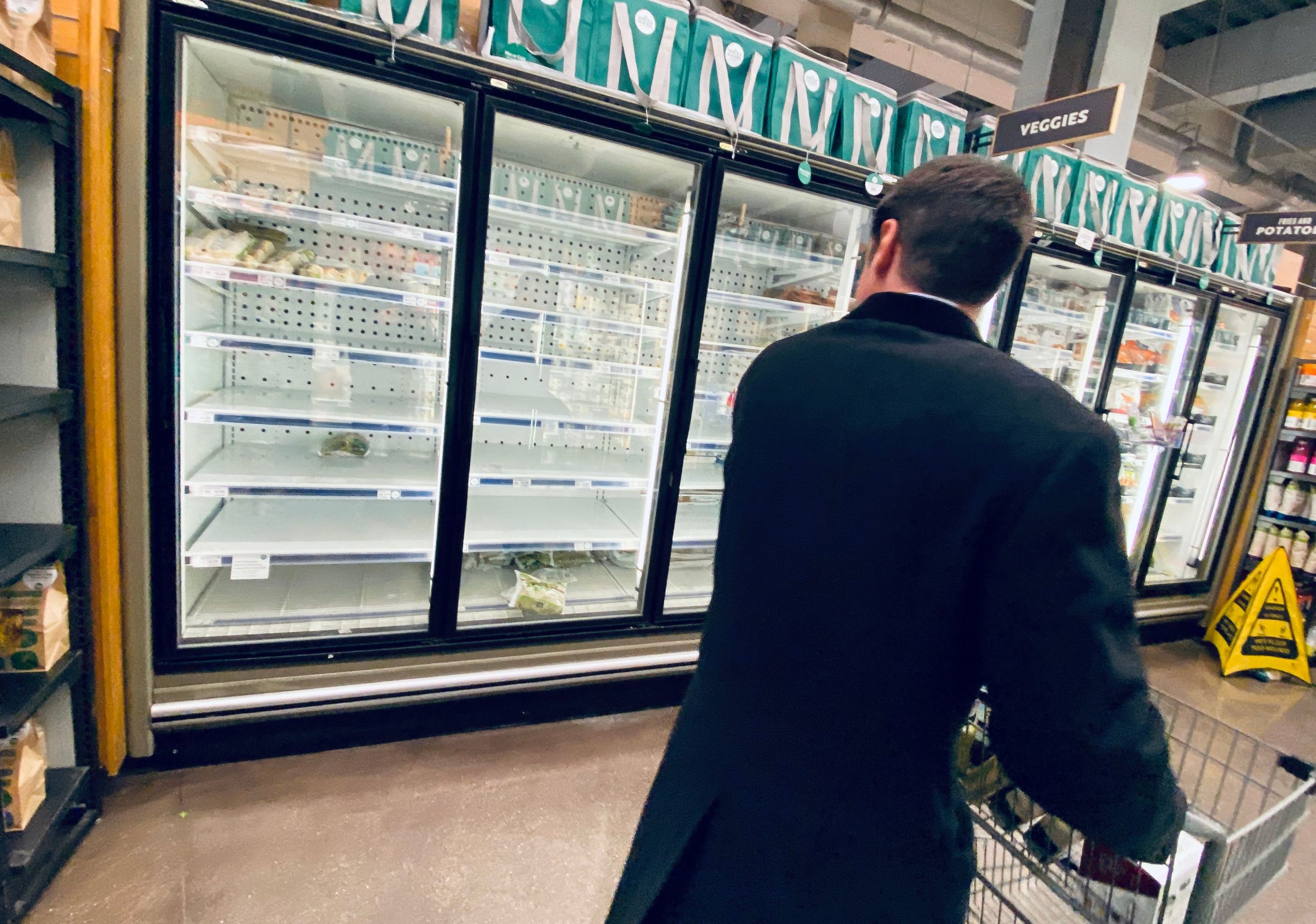 If you hoped grocery stores this fall and winter would look like they did in the Before Times, with limitless options stretching out before you in the snack, drink, candy and frozen foods aisles, get ready for some disappointing news.

Many of the country’s biggest food makers are telling grocers that they will have limited quantities of a number of their products, including things like Rice Krispies Treats, Sour Patch Kids, some Ben & Jerry’s ice cream flavors, McCormick gourmet spices, and Marie Callender’s pot pies because of labor, commodity and transportation constraints throttling supply chains, according to emails viewed by CNN and interviews with grocers. Some suppliers are also telling grocers to cancel their promotions of these items and more over the holidays so these items won’t disappear from store shelves as quickly.

These latest limits mean that stores won’t have all things for all customers heading into the holidays, and shoppers may not be able to find some of their favorite products, flavors or niche items. But shoppers will still have plenty of options, including most of these companies’ core products, which they are prioritizing over their products in less demand — meaning, for instance, that if you’re a fan of Ben & Jerry’s popular Phish Food, you shouldn’t have a problem, but the company’s less-well known Cold Brew Caramel Latte might be harder to find.

Major food and consumer product manufacturers being short of supply on some items “will be a challenge in the grocery industry” in the final months of the year, said Steve Howard, vice president of merchandising at Bristol Farms, a grocery chain in California. Suppliers are warning the company of “potential shortages” of foods, glass jars and packaging containers. In response, Bristol Farms is working to bring in inventory “earlier than any other holiday ever,” Howard said.