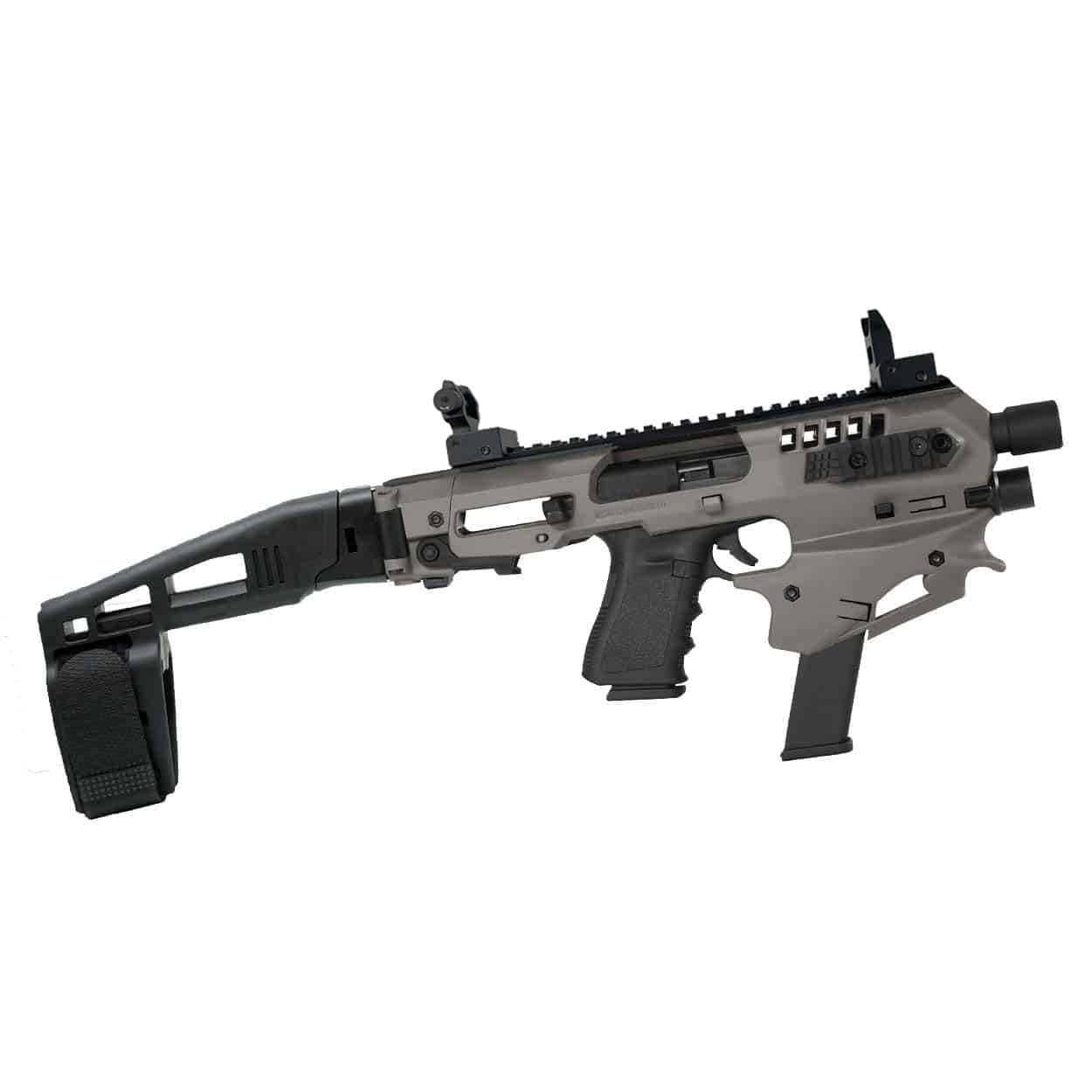 Kimberly Saunders was grabbing a gyro at a restaurant just blocks from the upscale Magnificent Mile commercial district near downtown Chicago in May when she heard rapid-fire gunshots around 10:30 p.m.

“I feel like I heard 20 shots,” she recalled. “I used to watch these war movies as a kid, so it sounded like one of those machine guns.”

The shots came from outside a nearby McDonald’s restaurant, prompting Saunders to go down the street to find out what happened. What she discovered horrified her: Sprawled on the sidewalk in a pool of blood was her 17-year-old son, Parnelius. He had been shot multiple times in his arm, shoulder and back as he walked home from the beach.

The firearm used was a Glock 19 handgun that had been converted to an illegal high-capacity machine gun with a device known as an auto sear, a square device about the size of a thumbnail. It’s known on the street as a “switch” that turns the gun from a semi-automatic to an automatic weapon.