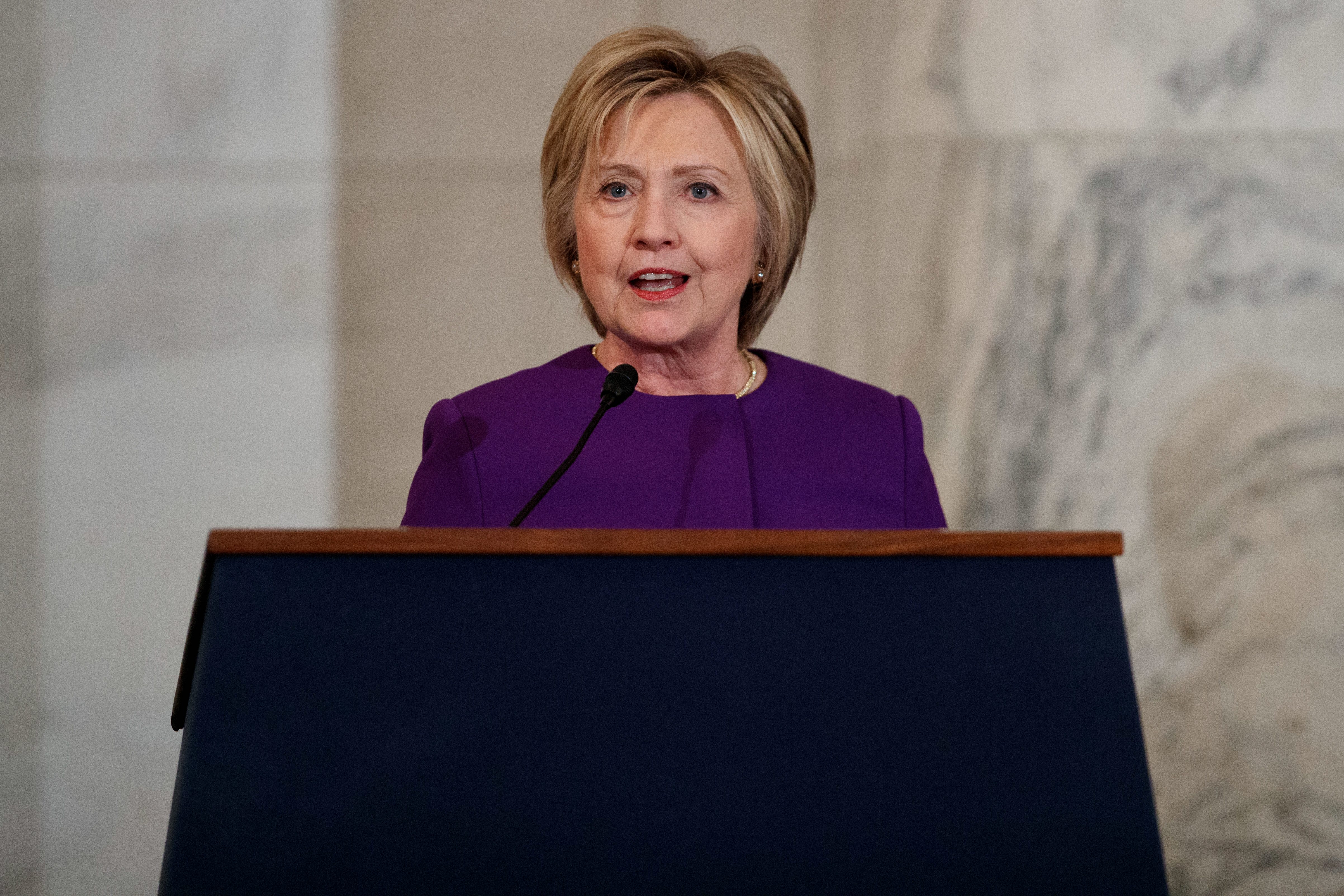 Hillary Clinton garnered more than 800,000 votes from noncitizens on Nov. 8, an approximation far short of President Trump’s estimate of up to 5 million illegal voters but supportive of his charges of fraud.

Political scientist Jesse Richman of Old Dominion University in Norfolk, Virginia, has worked with colleagues to produce groundbreaking research on noncitizen voting, and this week he posted a blog in response to Mr. Trump’s assertion.

Based on national polling by a consortium of universities, a report by Mr. Richman said 6.4 percent of the estimated 20 million adult noncitizens in the U.S. voted in November. He extrapolated that that percentage would have added 834,381 net votes for Mrs. Clinton, who received about 2.8 million more votes than Mr. Trump.

Mr. Richman calculated that Mrs. Clinton would have collected 81 percent of noncitizen votes.