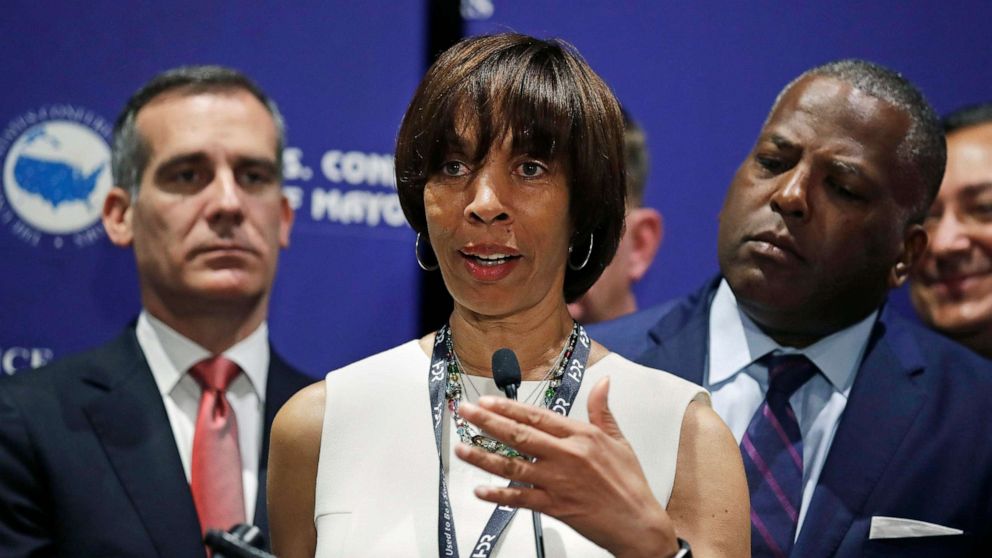 FBI agents are searching the office and homes of Baltimore’s embattled mayor, ABC News has learned.

Dave Fitz, a spokesman for the FBI’s Baltimore field office, confirmed that search warrants were being executed Thursday morning at homes belonging to Mayor Catherine Pugh as well as at Baltimore City Hall. However, the nature of the investigation and substance of the searches are under seal.

The mayor’s office did not immediately respond to ABC News’ request for comment.

Pugh is on a leave of absence due to deteriorating health from a bout with pneumonia. The mayor announced her departure earlier this month, on the same day Maryland Gov. Larry Hogan called for a criminal investigation into Pugh’s lucrative book sales to the University of Maryland Medical System while she was a board member.

Pugh has since stepped down from her board position and returned $100,000 to the medical system for the last order of her self-published children’s book, “Healthy Holly,” according to ABC Baltimore affiliate WMAR.