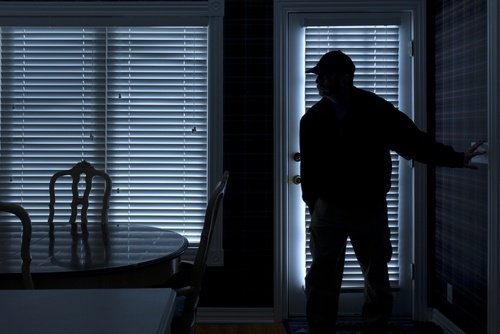 A homeowner who traded gunfire with an intruder trying to steal his truck keys, killing the man, was justified in using deadly force, prosecutors have ruled.

He ruled that homeowner Alan Lenhart was within his right to shoot and kill 39-year-old Christopher Carl-James Worth of Middleville.