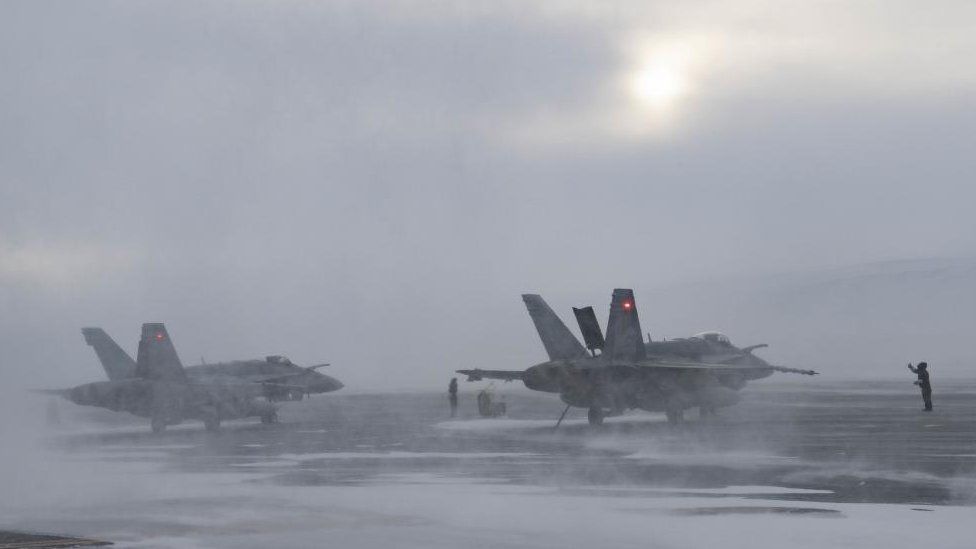 Fears of body parts lost to frostbite, ferocious winds and freezing temperatures that make aircraft parts brittle and useless are just some of the challenges that retired Canadian colonel Pierre Leblanc has faced in the nearly 10 years he’s spent in the Arctic.

The dangers – and everyday life – are compounded by the near complete and total isolation humans face in the far north of the globe.

“You can literally fly for hours without seeing anything. Just tundra, the open forest, and the taiga” – also called a boreal forest – he said. “I’ve operated in -78 degrees centigrade (-108F) with wind chill. If you don’t know how to operate in that kind of weather, you’re going to become a search-and-rescue problem. Or lose bits of your body to frostbite. Toes. Fingers. The tip of your nose.”

Despite its seclusion and sparse population, this vast expanse of North America – larger in size than the whole of Europe – is now gripping the attention of governments and security experts. At a time when tensions are high in the wake of Russia’s invasion of Ukraine, they warn that North America’s Arctic may be vulnerable.