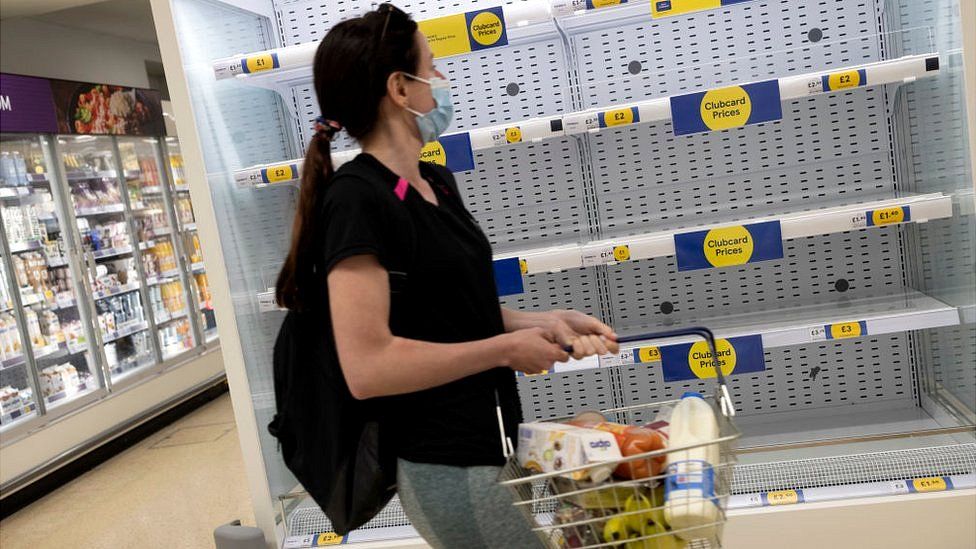 President Biden warned Thursday that there could be global food shortages resulting from the Russian invasion of Ukraine and announced steps to prevent a potential crisis.

“We did talk about food shortages. And it’s going to be real. The price of these sanctions is not just imposed upon Russia, it’s imposed upon an awful lot of countries as well, including European countries and our country as well,” Biden said at a press conference from Brussels, where he is meeting with NATO leaders.

Both Russia and Ukraine, for example, are providers of wheat, Biden noted, though he pointed out that the U.S. and Canada are both major wheat producers, too.