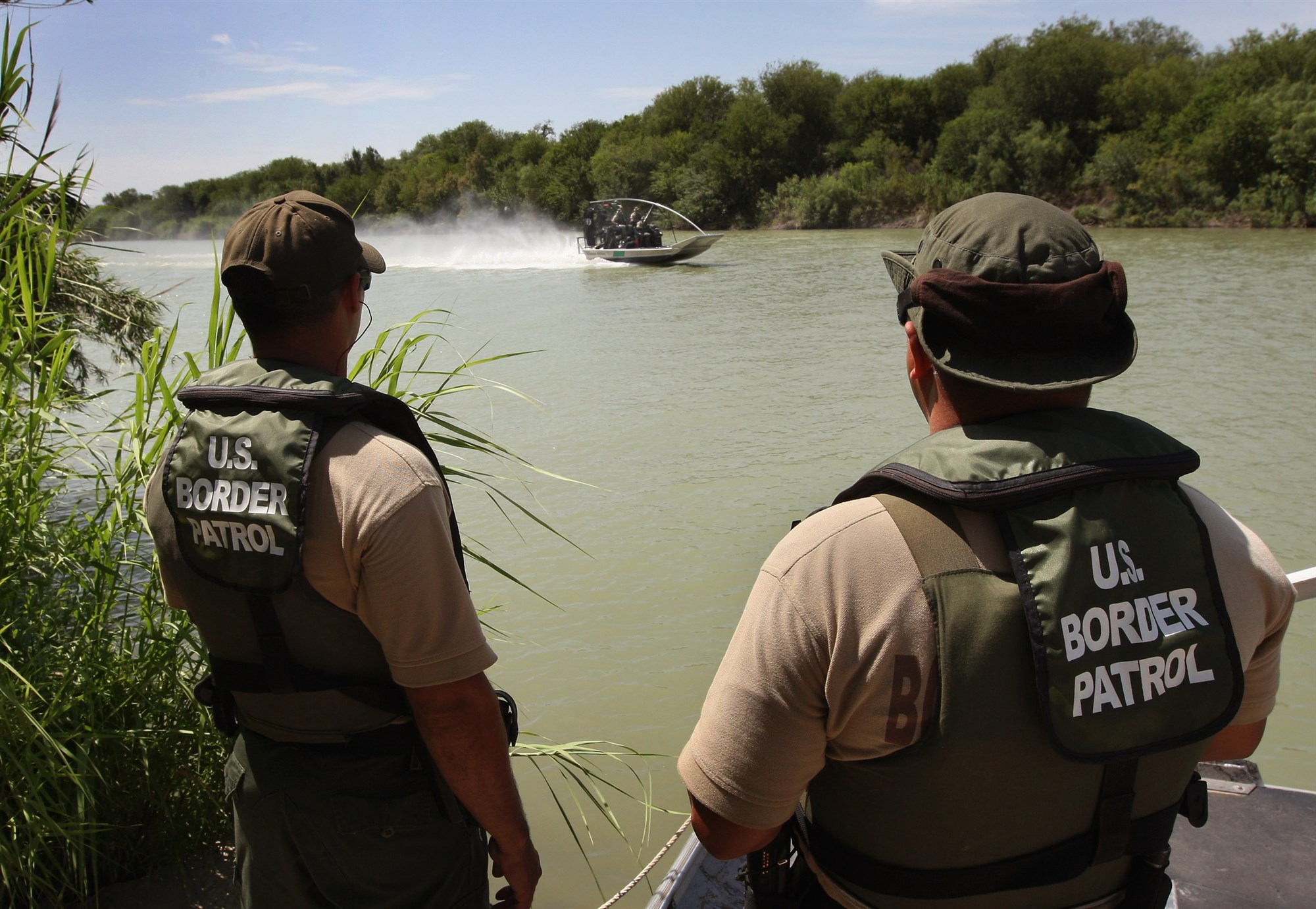 The victims were killed Saturday in Mission, Texas, after a human smuggler, being pursued by police, ran a stop sign and T-boned their vehicle, according to the Texas Department of Public Safety (DPS).

Texas DPS confirmed the fatalities and says the alleged smuggler, 18, has been taken into custody. The suspect was also allegedly transporting six illegal migrants who are now all in custody.