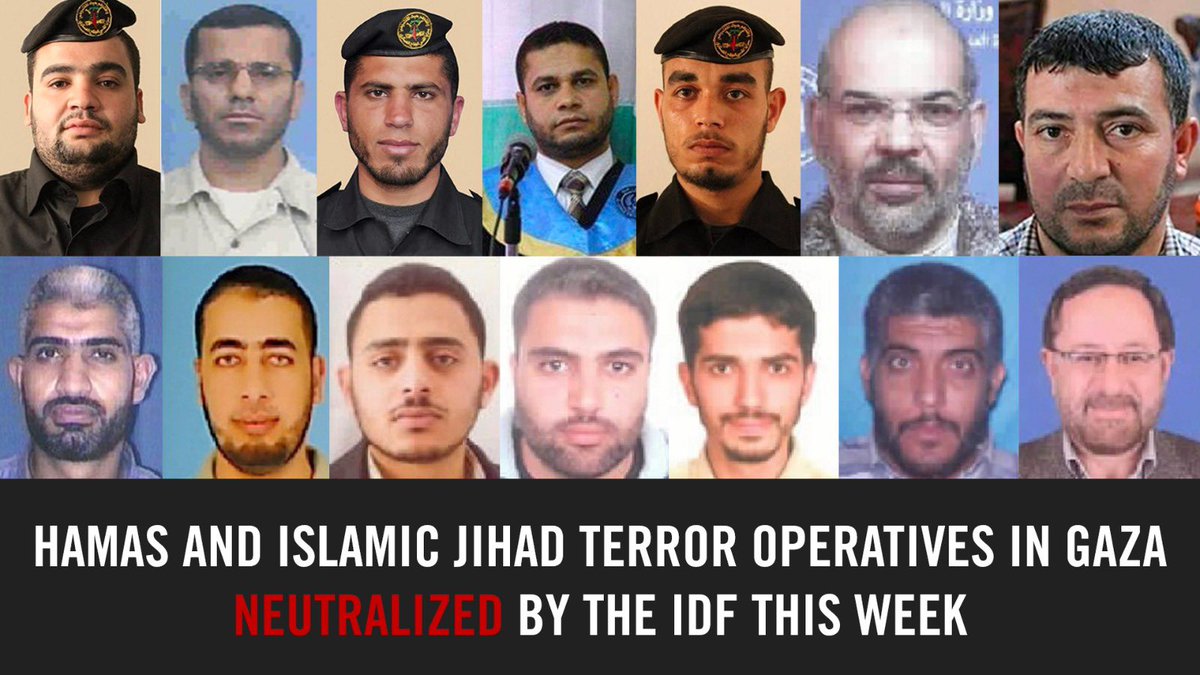 The Israeli military said Thursday that it had deployed air and ground troops within the Gaza Strip to battle the Hamas terrorist group, which has been launching rocket barrages since Monday.

Israel had been retaliating with air strikes, but the ground attack marks another major escalation in what authorities were already describing as the largest clash between Israelis and Palestinian militants since 2014.

And at least three additional rockets were launched by unknown persons out of Lebanon, the country to the north, according to the Israeli Defense Forces.

Israel has taken credit for killing more than a dozen Hamas military figures and razed a pair of high-rise towers in airstrikes amid the country’s fierce military offensive in the Gaza Strip.

More than 100 Palestinians, including 27 children, have been killed in the recent fighting, Gaza’s Health Ministry said.

A total of seven people have been killed in Israel, including a soldier and a 6-year-old boy.