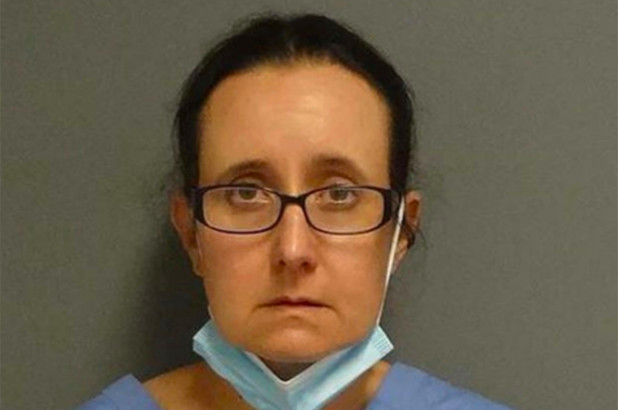 A Connecticut woman charged with shooting two of her children, one fatally, suffered a psychotic episode during the coronavirus lockdown and tried to kill herself, her husband told police.

Naomi Bell, 43, of Plymouth, was arraigned via video Monday in New Britain Superior Court on charges of murder and attempted murder for fatally shooting her 15-year-old daughter and critically wounding her 7-year-old son late Friday, the Hartford Courant reported.

Bell’s husband told cops he “heard a horrible screaming” while on the phone with his son as he returned to the family’s home in Terryville from a basketball game, an arrest warrant affidavit shows.

Minutes later, Bell’s husband found the couple’s son with a gunshot wound to the back, while their 15-year-old daughter was on a pile of clothes and appeared “pale and lifeless” as Naomi Bell held a pistol, he told investigators.