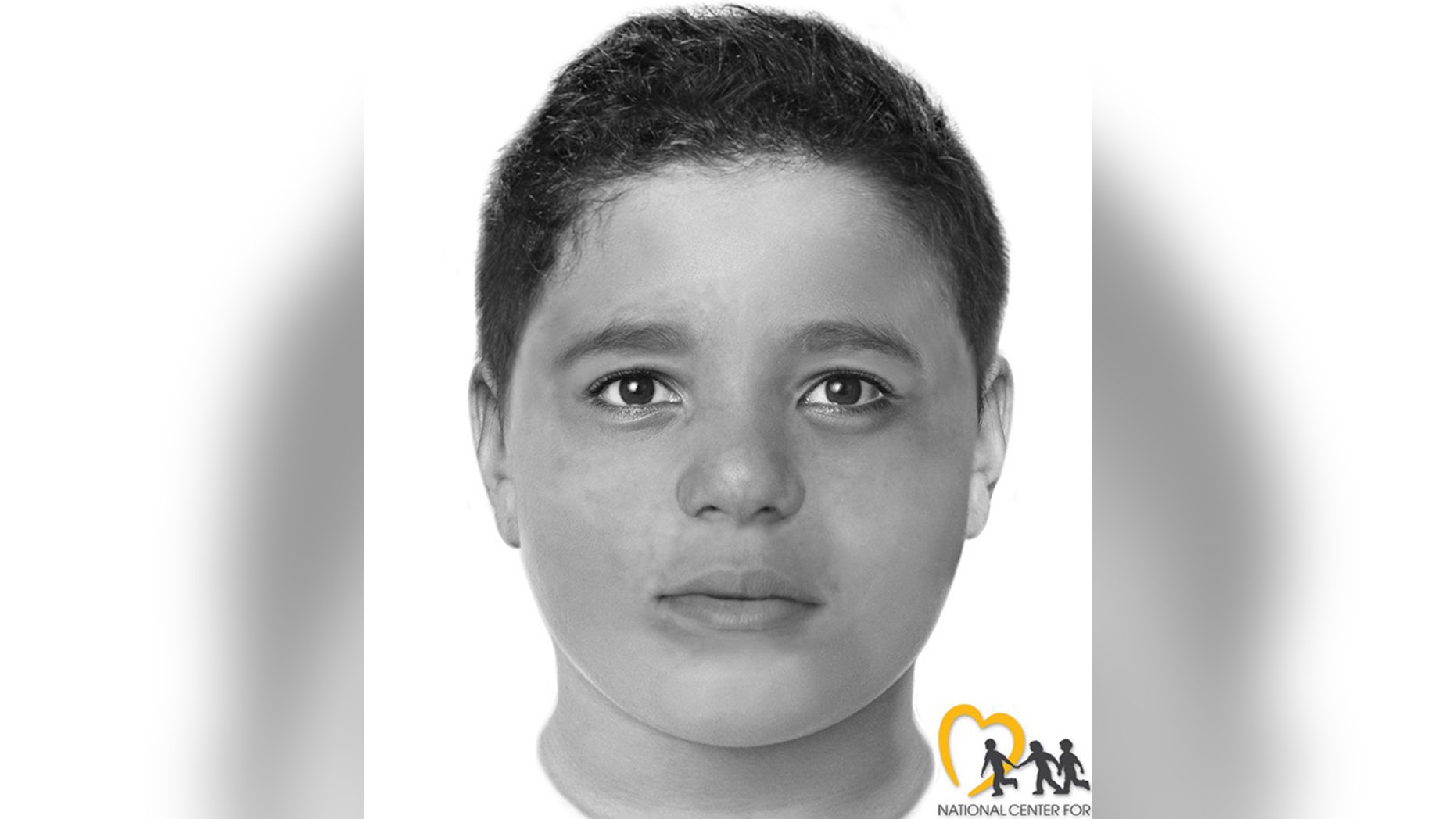 A murdered boy whose body was found by Nevada hikers was initially misidentified, and Las Vegas police on Sunday released a new digitally enhanced photo of the young homicide victim in hopes someone will come forward with information about who he is and what may have happened.

The Las Vegas Metropolitan Police Department on Sunday released a digitally enhanced picture of the victim provided by the National Center for Missing and Exploited Children. Authorities are asking teachers, in particular, to pay close attention to the newly released image.

save our children, vegas