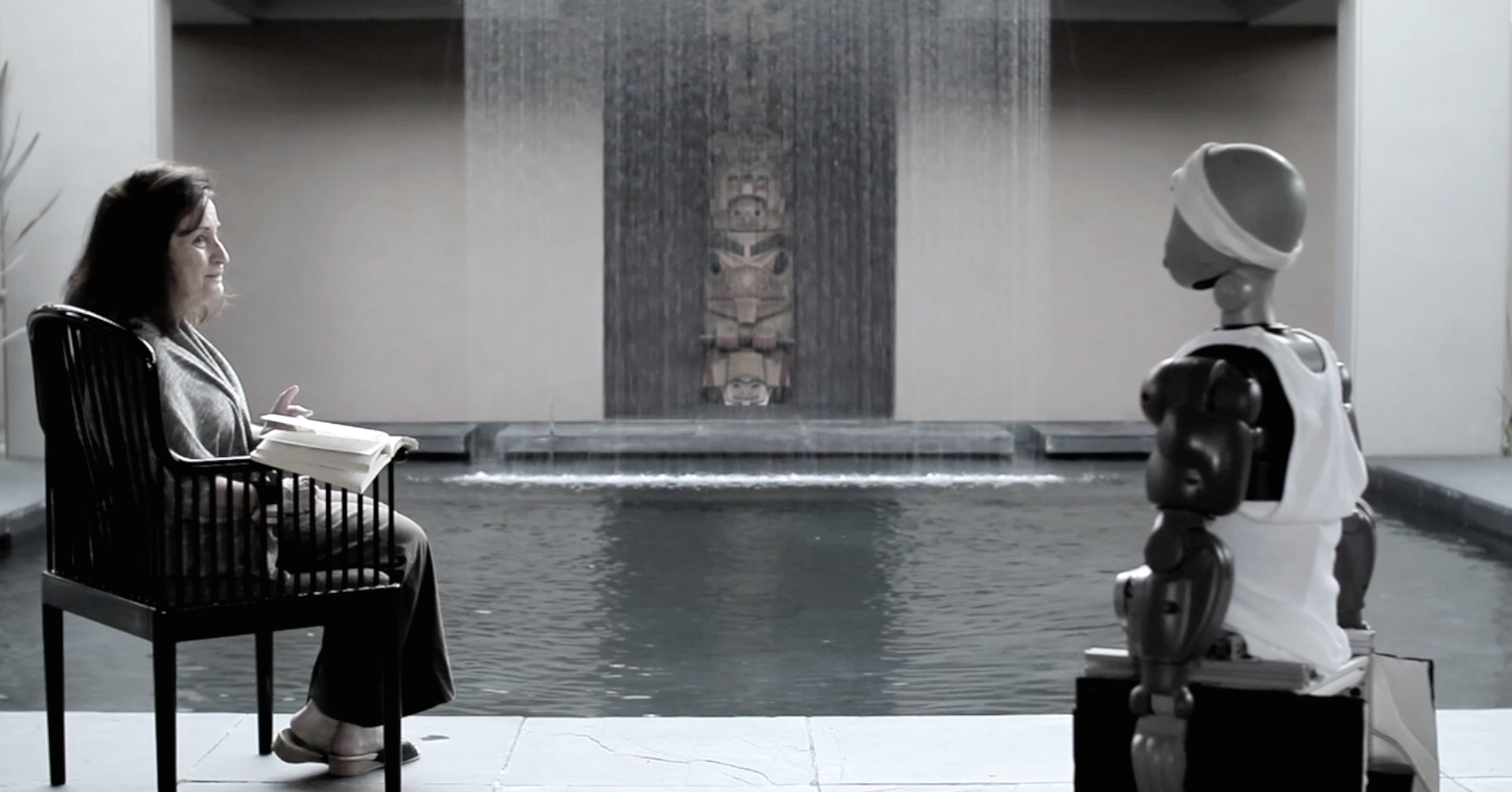 Up to one-third of British jobs could be taken over by robots by the early 2030s, impacting 10 million Britons but with women less likely to face redundancy, a UK study showed.

The research, by accountancy firm PricewaterhouseCoopers LLP, found 30 percent of UK jobs could face automation compared to 38 percent in the United States, 35 percent in Germany, and 21 percent in Japan.

Researchers, however, said this wouldn’t necessarily lead to less employment as jobs may change rather than disappear.

But the distinction between men and women was clear, with PwC estimating 35 percent of men’s jobs were at risk compared to 26 percent of women’s because of the high number of women in sectors requiring social skills like education and health.